Holly Madison is a model, Tv personality and author who was born on December 23, 1979, in Astoria, Oregon, the US. Holly Madison is a famed name for her role in the reality television show ‘The Girls Next Door’ and for her own tv series, Holly’s World. Holly Madison net worth is $16 million. The beautiful Holly was born to father Steve Cullen and mother Patsy Cullen. Holly grew with siblings; Joe Cullen and Stephanie Cullen. She was previously married to American Businessman Pasquale Rotella, with whom she shares two children; daughter Rainbow Aurora Rotella and son Forest Leonardo Antonio Rotella. She has managed to amass her wealth from her career as model, showgirl, television personality and being an author. 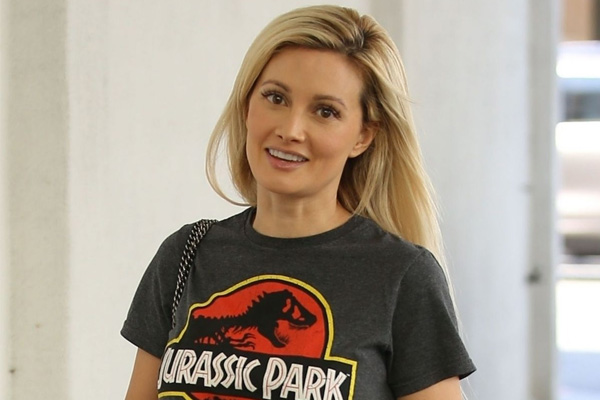