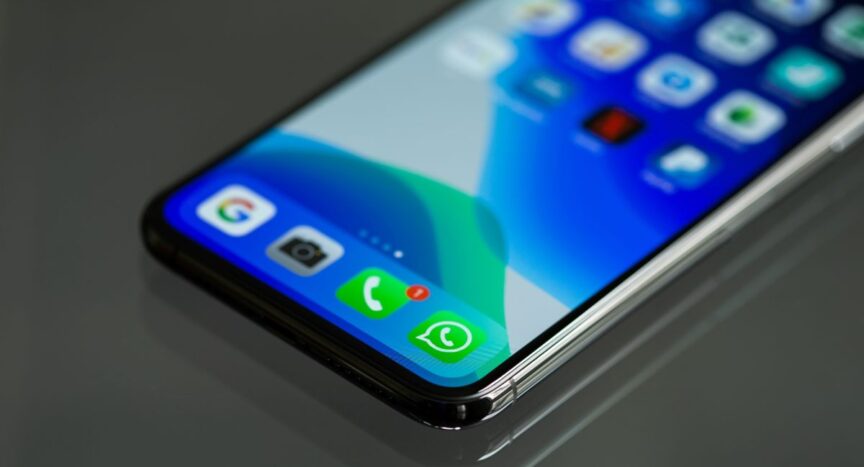 WhatsApp continues to iterate on its updates, with the ability to react to messages expanding, letting you use any emoji thanks to a new ‘plus’ icon.

Reacting to emojis in WhatsApp has saved many users from replying to messages with, words. A simple crying or thumbs-up emoji can more easily cut the awkwardness in a conversation.

It’s something that’s appeared in other messaging apps, such as Instagram and Facebook Messenger, but WhatsApp will finally let you express how you really want to react to a friend or family member.

While WaBetaInfo doesn’t say (opens in new tab) when it could be arriving for everyone, it is available now for beta users on Android and iOS.

Meta is constantly expanding on WhatsApp’s features – from better voice notes to being able to leave a group quietly without any drama.

However, it can go further for reactions. Other apps such as iMessage and WeChat lets you use stickers as reacts instead of emojis, but WhatsApp can go one step further with GIFS.

There are plenty of sites these days where you can make your own GIFS – Frinkiac (opens in new tab) springs to mind that lets you use a classic Simpsons reference as a reply. But let’s see the ability to use these as reacts as well.

WhatsApp is currently in a battle in the messaging space with Apple, Telegram, WeChat and its own parent company’s apps such as Facebook and Instagram. But if it keeps up with these new features, there’s less chance of its users moving on to these other apps in the near future. 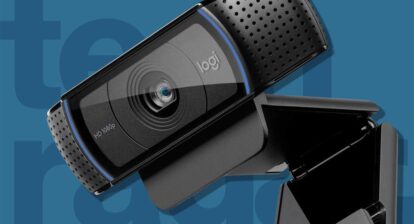 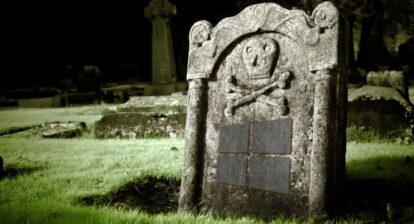 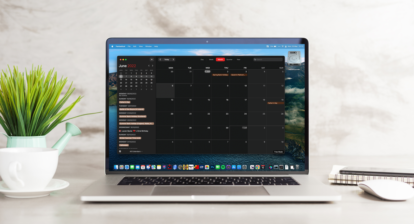 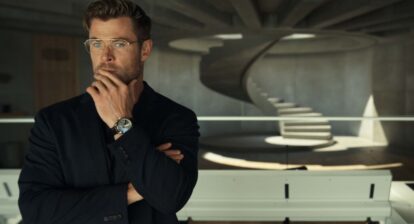 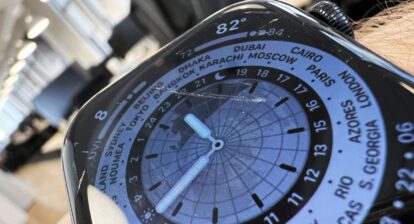 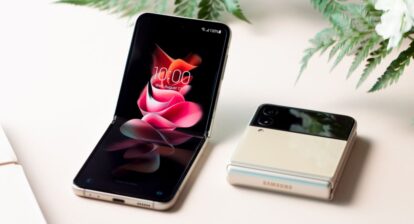