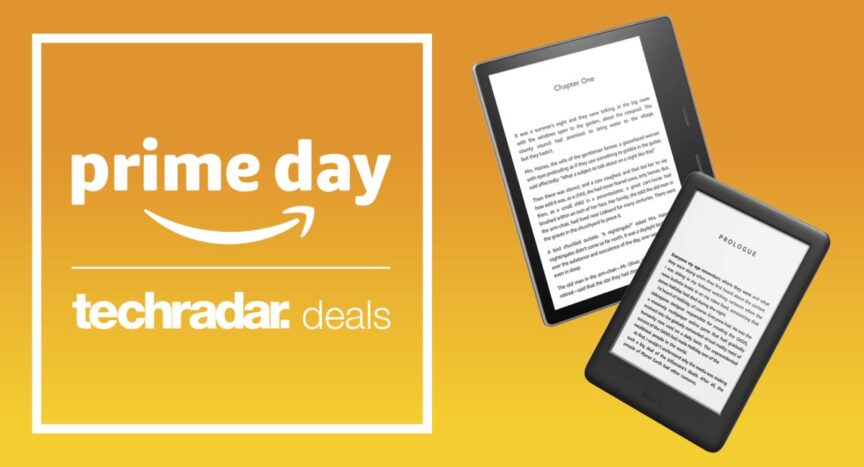 Prime Day is only a few days away so Amazon Prime Day Kindle deals should start popping up soon. In fact, we’re already seeing a massive 55% discount on the Kindle Kids, which is a terrific early bird special for parents looking to keep the kids busy this summer.

It shouldn’t take long for other Kindle devices to follow suit, and with Amazon’s Spring Sale offering excellent deals on the popular standard model and the Paperwhite version, we expect to see even deeper discounts on Amazon Prime Day. With any luck, we might even see the luxurious Kindle Oasis get a hefty price drop.

This page will be your resource and your guide, should you be interested in getting a Kindle for the lowest price possible from now until July 13th. We’ll make sure this page is filled to the brim with all the best Prime Day deals as soon as they land.

Although Amazon has stayed fairly tight-lipped up until this point in regards to early price cuts on its excellent range of e-readers, early Prime Day deals are starting to pop up. So far, we’ve seen a Kindle Unlimited promotion in the UK as well as the Kindle Kids e-reader seeing a hefty 55% discount and a three-month free Audible Premium Plus membership in the US.

If you’re interested, just below you’ll find today’s best Kindle prices in your region below. Just note, unless you definitely need to buy this very moment, it’s worth waiting until Amazon Prime Day as we’ll definitely be seeing better deals.

Do you need Amazon Prime for Prime Day Kindle deals?

Yes, you’ll need to be an Amazon Prime member if you want the best Kindle prices this Prime Day. While there are usually tons of general sales open to all customers over Prime Day, Amazon always keeps its deals on own-brand products for Prime members exclusively. Thankfully, the retailer offers a free trial throughout the year, which you can use to gain access to every Prime Day deal free of charge.

Is Amazon Prime Day the best time for Kindle deals?

Yes, Amazon Prime Day is highly likely to be the best time all year round for Kindle deals, with Black Friday (opens in new tab) coming in as a close second. We say this because Kindle devices are part of Amazon’s own line-up of devices and it’s tradition that the company saves the best discounts on those for its own big event.

There is, of course, always an outside chance that Prime Day Kindle deals will be beaten by those offered over another sales event, but we think it’s pretty unlikely. Last year’s discounts saw record low prices (with you can view below) and it seems a safe bet that those will be matched or exceeded in 2022. If you see a sale this year that’s beating our rounded up prices from last year just below then it’s probably a really great time to score a Kindle for cheap.

Will there be Amazon Prime Day Kindle Unlimited deals?

Amazon tends to offer things like Prime Day Kindle Unlimited deals in the run-up to the event itself – mostly to drive up subscription numbers. 2020’s event actually included an extended free trial period of three months – an awesome little freebie on the side. In 2021, Amazon switched the offer up to exclusively offer these three months to those who bought a Kindle device only. It’s highly likely we’ll see something similar this year offered as a Prime Day extra.

Is Kindle Unlimited worth it?

Amazon Kindle Unlimited, along with Audible, is a fantastic service that perfectly compliments any Amazon Kindle device. You get unlimited access to a library of over one million books and magazines, plus some free audiobook narration on select titles courtesy of Audible. It’s good value, at just $7.95 / £7.99 a month, and you’ll never run out of fantastic content.

That said, Prime members get access to the Prime reading service. It’s like a stripped-down version of Kindle Unlimited, and has a few thousand free titles. So if you have Prime, even if you don’t want to sign up to Kindle Unlimited, you’ll still have plenty of books to read with your Kindle device.

Of course, if you’ve never signed up for the free Kindle Unlimited trial before, then you can get a whole three months for free right now if you’re a Prime member. That’s more than enough time to decide whether you’re going to get your money’s worth from Kindle Unlimited – just remember to cancel your subscription before your three months is up if you’re not planning to fully subscribe.

So, what can you expect from this year’s event? Well, in short, we’ll be looking at the best discounts all year on every model in the range. 2021’s event not only covered the standard 2019 Amazon Kindle, but also the more premium Paperwhite and Oasis models.

We’ve already had some record-low prices already this year in the UK thanks to the Amazon Spring Sale in early April. This particular event included a £39 price tag on the standard Kindle and a £99 price on the Paperwhite, both the lowest yet. Kindle deals have been a bit quieter in the US so far, but amazing prices – potentially record lows – are all but a shoo-in for next week’s Prime Day sale.

Another common feature was ‘Essentials’ bundles, which are decent options if you’re looking to bundle up with a premium case and power adaptor. At the time, all these models were at their lowest prices ever – records that we definitely expect to be exceeded this year given there haven’t been any new releases.

Another key component of the wider Kindle deals over Prime Day are promotions on the Kindle Unlimited subscription service. Curiously, last year’s event didn’t offer up any subscription discounts but did include a free three months of service with every Kindle device purchase. While not great for those who already had a Kindle, this promotion did offer plenty of free material to check out for new users.

Post Views: 43
Tags: Amazon, Day, deals, early, Entertainment, Kindle, live, Prime, promotions
Share This Post
Have your say!
00
Previous ArticleEntertainment I couldn’t stand Huel – but after using it for a month, I just can’t get enoughNext ArticleEntertainment How to watch The $100,000 Pyramid online and stream season 6 from anywhere
You May Also Like 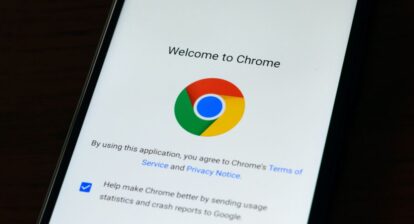 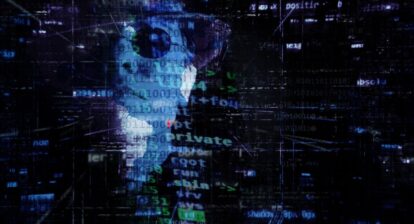 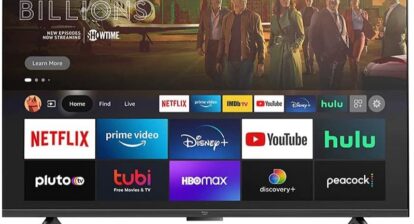 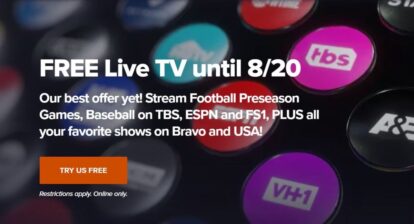 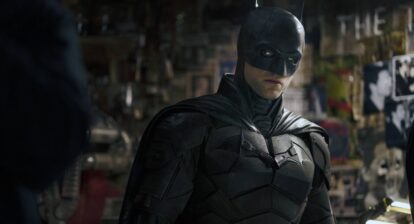 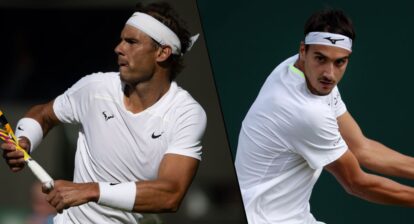