The success of Interceptor, Netflix’s latest action blockbuster, has been greeted with a mixture of anger and bemusement.

The movie follows Elsa Pataky’s J. J. Collins, a decorated soldier who, after complaining about the behavior of her superiors, finds herself sent away to be stationed on SBX-1, an offshore missile interceptor platform somewhere in the middle of the Pacific Ocean.

On her first day on the job, a terrorist faction spring into action, stealing 16 nuclear missiles with the plan of firing them at a series of major cities across the US. Only SBX-1, which has the power to fire off interceptor missiles and take down the nukes, stands in the way of total destruction for the country.

The faction’s leader, Alexander Kessel, a former US military intelligence officer, lands on SBX-1, knowing that he needs access to the platform’s control room to stop the interceptor missiles being fired. The trouble is, he needs to go through Collins to do that…

Co-produced by Marvel movie star Chris Hemsworth, who also happens to be Pataky’s husband, Interceptor marks the directorial debut of Matthew Reilly, a ludicrously successful thriller writer, who is now making the jump into movies.

The film has had terrible reviews. A proper kicking, in fact, with critics piling in on its generic plot, poor dialogue and cookie-cutter narrative (Interceptor currently sports a lowly Rotten Tomatoes rating of just 45% (opens in new tab)).

Despite all that, it’s been a huge success for Netflix. 75 million people have watched it thus far, and it sits in the Top 10 of Netflix’s most-watched movies in 93 countries (opens in new tab), a fact that social media cannot seem to get its head around.

Four minutes into Interceptor on #Netflix and I’ve never seen such horrific acting and dialogue in my life but cannot stop- how much worse can it get?@netflix pic.twitter.com/8IqfsnpyglJune 10, 2022

The thing is, all those criticisms are fair – this a movie doing things you’ve already seen 100 times before, but, you know what, sometimes that’s exactly what you need…

Sometimes, you just need to turn your brain off…

I can easily understand Interceptor’s success, because it hit the spot with me exactly a week ago.

I’m at a point in my life where I’m both up punishingly early and awake much later than I’d like to be. My nine-month-old daughter, while having no preference for what’s on the television when we sit downstairs together at 5am (as long as there’s a floor to crawl around and plenty of toys to grab), does need to be supervised in order to avoid her occasional tendency to faceplant into the fireplace.

My son, who is three-and-a-half, is currently working on his relationship with the dark and who or what might be hiding in it, meaning he takes quite a bit of convincing to go to sleep. By the time I’ve won that exhausting argument, eaten something and sat down, my ability to take in complex plot points, read subtitles or get to grips with multiverses is greatly, greatly diminished.

It’s short, at just under 100 minutes, it’s plot is so simple and contained – I’m pretty sure the aforementioned three-year-old could have followed it – and the action is constant and spectacular.

The movie is also fully aware of what it is. It’s a brainless thrillride, aimed squarely at people looking for some escapism after a takeout and a drink or two. Interceptor’s director has said as much himself, telling Variety (opens in new tab): “I’m very aware of what the movie is. I’ve always wanted to direct, so Interceptor was designed to be filmed on the cheap in a single location. But what I would do is give it that energy, that enthusiasm, that bonkers gonzo pace.”

Its influences are obvious. Die Hard, Rambo, Taken – any man (or woman in this case) against the system-type action-thriller, really. It borrows liberally from all of them, but so shamelessly that it’s kind of charming, like finding yourself in a bar and seeing a great covers band. Everything has a time and place, especially when you’ve barely slept all week.

I didn’t love Interceptor. I will almost certainly never watch it again (though Reilly is planning a sequel and I’m intrigued…). But it was the right movie at the right time for me, and, I’m willing to bet, for lots of other people, too.

I would never have bought a theater ticket for Interceptor, but this is where Netflix can really strike gold. The beleaguered streaming giant can’t just build itself around hugely expensive event tentpoles all the time. What’ll keep my finger off the cancel button is action movies that work well on a Friday night, as well those lavish miniseries and big blockbusters. 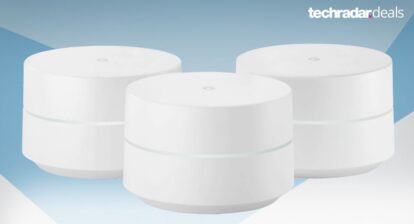 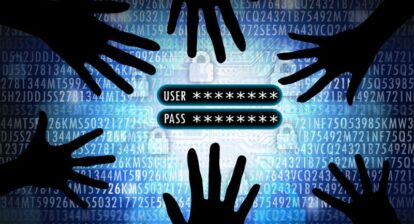 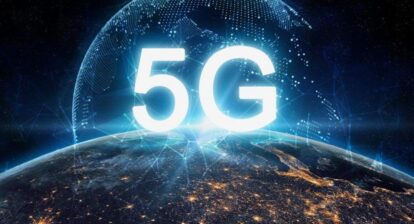 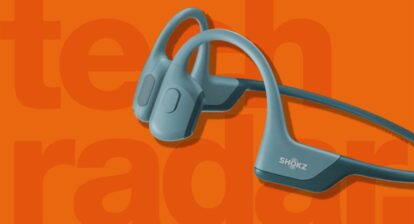 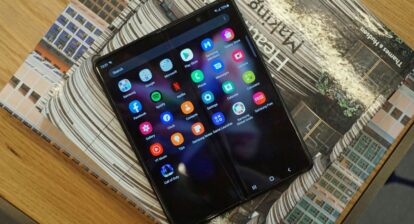 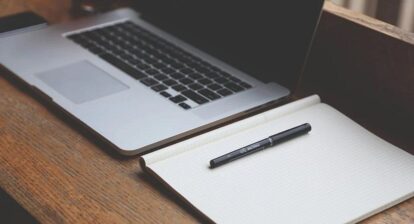