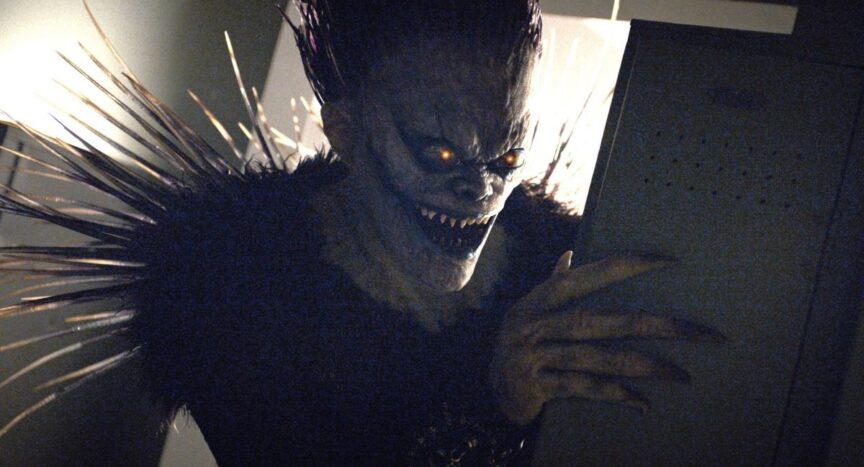 It seems Stranger Things’ creators can do no wrong at the moment – that is, unless you announce a new live-action Death Note project for Netflix that immediately upsets fans.

That’s right, The Duffer Brothers – the showrunners of Stranger Things – are developing a Death Note TV series for Netflix. Announced in a press release, The Duffer Brothers revealed that their new production company, Upside Down Pictures, will produce a number of movies and shows for the world’s biggest streamer. Among that number? An all-new, live-action TV adaptation of Death Note, Tsugumi Ohba and Takeshi Obata’s iconic manga series.

So, what’s the fuss about? Well, Netflix has already attempted a Death Note adaptation before and, suffice to say, fans did not like it. At all.

Back in 2017, a Netflix movie adaptation of Death Note was universally panned by fans and critics, with many questioning why a Western adaptation was even necessary. Five years on, Netflix’s Death Note film is still one of the company’s biggest flops, with an embarrassing 23% critical rating (opens in new tab) (among general film fans) on review aggregator website Rotten Tomatoes.

You can see, then, why Death Note fans have been vociferous over Netflix’s latest attempt at a live-action adaptation.

Haven’t you pissed on the legacy of Death Note enough?It was terrible. Everybody hated it. Even the people who were in it, hated it.Stop. You ruined Death Note once, you guys butchered Cowboy Bebop like a wild boar. You’re not good at this. Stop thinking you’re good at this.July 6, 2022

The one thing that fans seem to agree on, though, is that The Duffer Brothers might be the right individuals to helm a live-action Death Note project.

Clearly, the duo have a knack for sci-fi supernatural horror-centric productions. You only have to look at the unprecedented success they (and Netflix by proxy) have had with Stranger Things. The hit show’s fourth season has been breaking all kinds of Netflix records, including the fact it became the first English language Netflix series to break the one billion hours watched mark one month post-release. Add in the duo’s other sci-fi and/or mystery thriller projects, such as Wayward Pines and Hidden, which have also been received well by fans and critics, and The Duffers know what they’re doing.

With a fifth and final season of Stranger Things, plus a Stranger Things spin-off and stage play (both are also being developed by Upside Down Pictures) on the way, Netflix clearly has full confidence in The Duffer Brothers continuing to deliver hit after hit for its streaming platform. That trust is sure to flow both ways, too, otherwise The Duffers wouldn’t have signed an exclusive deal with Netflix in 2019 (opens in new tab) to continue making stuff for the streamer.

That all said, there’s the possibility that a live-action Death Note TV show may be a step too far, even for The Duffer Brothers. Sure, they’re Netflix’s golden boys right now, and Stranger Things’ unparalleled success appears to make them a good fit for such a project.

However, history has shown that it can be difficult for the entertainment industry’s writers, directors, and even actors to emerge from the shadow of their greatest hits. Games of Thrones‘ showrunners David Benioff and D.B. Weiss are a classic example. Okay, Game of Thrones’ final season was a mess, but the duo were installed as the next big thing to take Hollywood by storm before the poor reception the show’s eighth season was met with.

Weiss and Benioff were flavor of the month for a long time, but Games of Thrones’ slapdash final season soon saw fans’ opinions on the duo change. If Netflix’s Death Note TV series goes the same way, it could tarnish The Duffer Brothers’ reputation in much the same way, which would be disappointing to see.

Netflix should take heed of the reception its previous live-action adaptations of iconic anime and manga has received, too. Its TV adaptation of Cowboy Bebop was on a hiding to nothing from the moment it was announced. And, after its less than positive reception among fans and critics, it wasn’t surprising to see it cancelled after a single season. Netflix’s live-action movie adaptation of Full Metal Alchemist didn’t fare well, either – its humiliating 28% Rotten Tomatoes critics’ score (opens in new tab) serving as proof of that.

Clearly, though, Netflix hasn’t been deterred in creating more live-action shows and movies based on classic anime and manga. One Piece, Avatar: The Last Airbender, and even Pokémon are getting the live-action treatment at Netflix. Regardless of what fans think, then, Netflix isn’t about to call time on its live-action anime and manga offerings.

The Duffer Brothers could pull off an unexpected shock, delivering a live-action Death Note series that wows established fans. If they do, Netflix will certainly feel justified in handing the reins of this project over to the creators of its most successful English language show.

Still, we can’t help but feel that Netflix should put a cap in its quest to remake Death Note in a live-action capacity. It’s already tried and failed – what good can come of trying again?

We’ll leave the last word to TechRadar’s resident anime/manga expert Jess Weatherbed who, despite her love for Stranger Things and The Duffer Brothers in general, sums up fans’ feelings about yet another live-action Death Note adaptation.

“Looking at the immediate reaction from the anime community, there’s very little excitement and a whole lot more apprehension, and I share that sentiment as a long time fan of Death Note. Netflix doesn’t even stream the original 2006 series (you might wanna check that for regionality), which makes this feel more like an attempt to right a previous wrong than a project geared toward what fans want.

“I adore Stranger Things and I’m excited for what The Duffer Brothers will bring in future projects. But they really need to be careful when handling this project. Western interpretations of anime have historically been notoriously bad, and I don’t know many fans of the iconic series that actually want a live-action adaptation after how many times it’s already been attempted.” 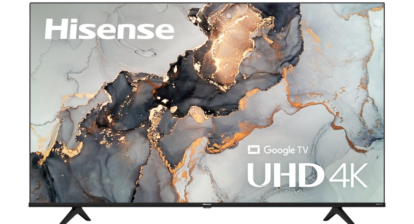 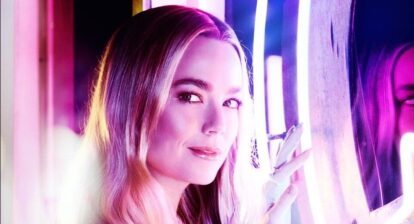 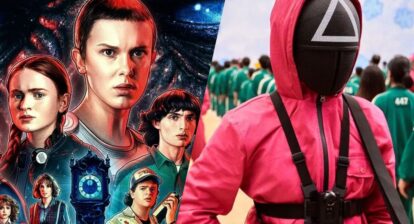 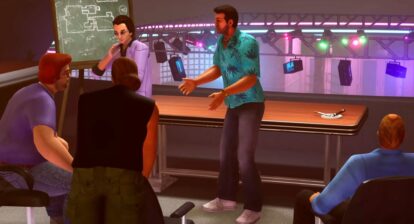 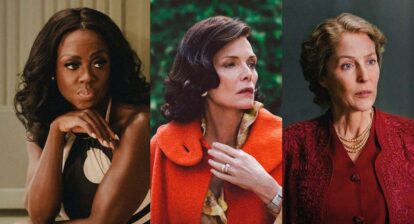 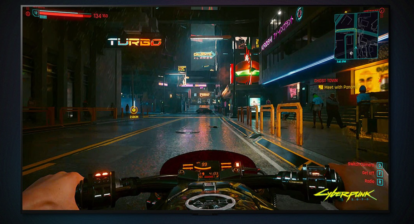