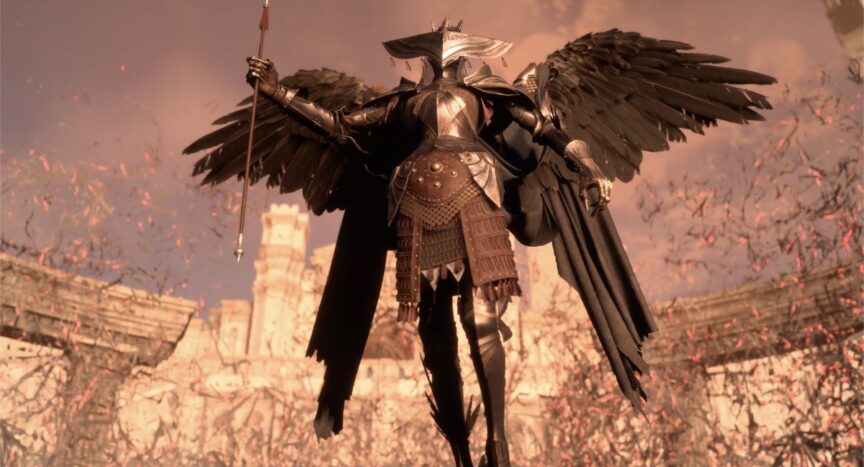 Square Enix and Luminous Productions’ fantasy RPG Forspoken has been delayed for a second time, with its release now pushed into early 2023.

The announcement was made in a tweet from the official Forspoken account, which reads, “As a result of ongoing discussions with key partners, we have made the strategic decision to move the launch date of Forspoken to January 24, 2023.”

The statement doesn’t give any indication that the game is in any particularly bad state. In fact, it says that “all game elements are now complete, and development is in its final polishing phase” which all sounds promising.

The statement closes out with a promise that fans can look forward to a further update on the game “later this summer”.

An update on #Forspoken. pic.twitter.com/sRLvXX2kjSJuly 6, 2022

Prior to this delay announcement, Forspoken was expected to launch on PS5 and PC on October 11 2022. Shifting a release date into an entirely new year can feel like a lot but it’s only a matter of a few months, which isn’t a huge amount of extra time to wait if it means getting it right.

That said, if you’ve been eager to get your hands on Forspoken, you’ll be all too aware that this is the game’s second delay – it was originally supposed to release in May 2022 but Luminous Productions announced a delay in March, stating that the development team needed a little more time for polishing.

When Forspoken launches on January 24 2023, it will be playable on PC and PS5.

Forspoken’s strategic delay is certainly a different reason from its first delay but it’s somewhat vague. Interestingly, it was previously rumored by Xbox Era podcast (opens in new tab) host Shpeshal Nick that Square Enix could have been considering pushing Forspoken into 2023 if there was a chance of it getting Final Fantasy 16 out by the end of 2022.

However, Final Fantasy 16 currently has a release window of ‘Summer 2023’, which is a good bit after Forspoken, even with this delay. Besides, Final Fantasy 16 isn’t ready yet either, with Naoki Yoshida confirming in an interview (opens in new tab) just last month that while “the game is fully playable from start to finish” there is “a lot of voiceover in several languages that still need to be recorded” and that “a year is a short time in game development, so we’re all straining at the bit to get it over the line.”

Forspoken’s shift into January has 2023 looking like a pretty juicy year for Square Enix, with Final Fantasy 16 expected sometime in the middle of the year and Final Fantasy 7 Part 2 potentially releasing at the end with its “next winter” window. At the very least, this delay will give Square Enix and Luminous Productions a little more time to build up anticipation for Forspoken.

While Forspoken’s delay is a blow for PS5 owners today, the latter half of 2022 is hardly going to be an empty one for the console. In fact, this bad news has probably been pretty significantly offset for many by the long-awaited confirmation that the highly-anticipated PS5 exclusive, God of War: Ragnarök, is slated to launch on November 9 2022. 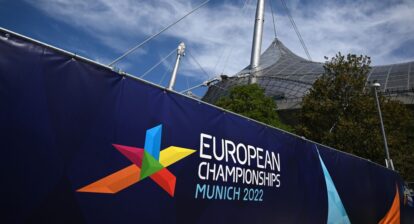 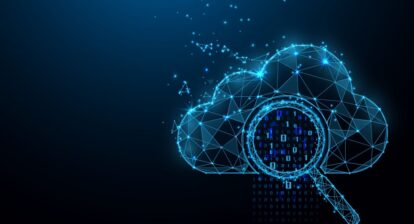 Entertainment Cloud sovereignty is more important than ever for businesses
July 18, 2022 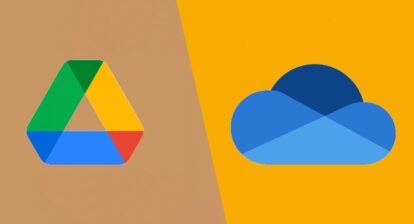 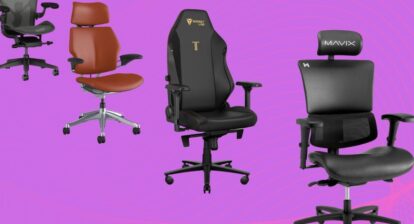 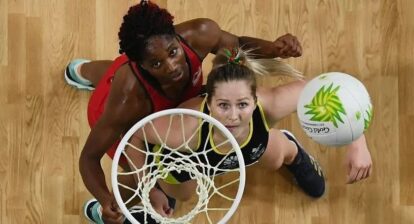 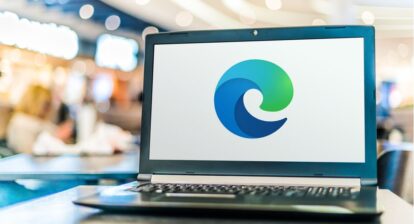