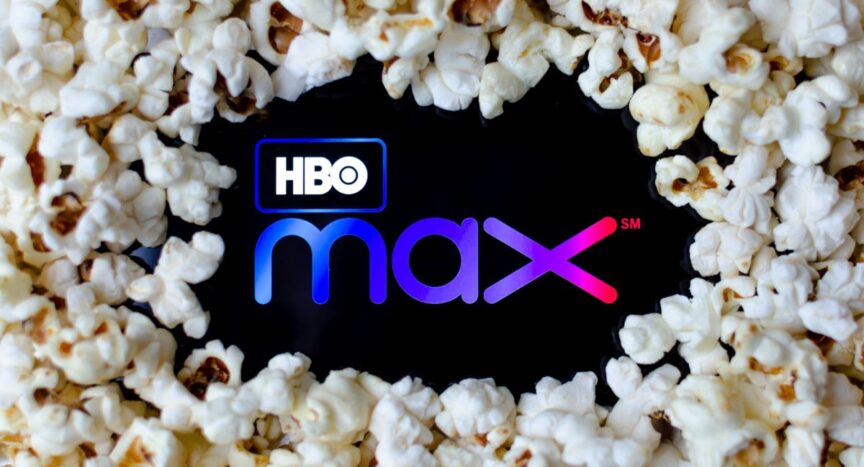 Entertainment Canceled: HBO axes its second high-profile drama in less than a week


Canceled: HBO axes its second high-profile drama in less than a week

The period drama, which starred British actress Suranne Jones, concluded its run on HBO just over a month ago, but will not get a third season.

Deadline (opens in new tab) reports that the drama, which HBO made alongside the BBC, was among the lowest-rated in terms of audience numbers and the network has made the decision to plug the pull.

Created by Sally Wainwright, whose credits include Happy Valley and Last Tango In Halifax, Gentleman Jack told the story of Anne Lister, an entrepreneur and innovator in 1830s Northern England.

The show began with Lister returning to her hometown of Halifax with plans to restore her uncle’s estate of Shibden Hall. Expected to defer to male colleagues, Lister instead begins to make her mark as a fearsome landlady and entrepreneur, after she discovers that she is sitting on a vast quantity of coal.

An androgynous dresser and an LGBTQ+ trailblazer, Lister not only pursued a new fortune, but also a wealthy heiress named Ann Walker, who was played by Peaky Blinders’ Sophie Rundle.

The show was based on extensive diaries Lister kept during her life, which contained over four million words and were written largely in secret code, as they documented a series of clandestine relationships. After working through the diaries, Wainwright created the series.

In a statement given to Deadline, a spokesperson for HBO said: “HBO will not be moving forward with a third season of Gentleman Jack. When we began this journey more than five years ago, we knew the series’ creator Sally Wainwright had a uniquely compelling vision, and it’s been tremendously gratifying to see how Anne Lister’s journey has resonated with viewers.”

They continued: “We are incredibly grateful to Sally, to the impeccable Suranne Jones and Sophie Rundle, and to the entire cast and crew for bringing Anne and Ann’s story to life. We’d also like to thank our partners at BBC and Lookout Point for their collaboration on two remarkable seasons.”

Wainwright had recently spoken about her hopes to continue the story, telling Newsweek (opens in new tab)that she had five more years of Lister’s life to explore, but unless another network or a streaming service swoops in, that sadly won’t be possible.

They did. Good reviews, from both critics and the audience Gentleman Jack did have, were in abundance.

The show holds a 92% rating on Rotten Tomatoes for critics (opens in new tab), and an even higher 93% with audiences. It’s not like there was any fall off in the second season, either, with the critical rating for that sitting at 95%.

Critics were full of praise for Jones and Wainwright’s writing, as well as the show’s narrative choices and its unique take on a period drama.

Everyone who saw it loved it, but there clearly wasn’t enough of those people.

Earlier this year, Warner Media, HBO’s parent company, merged with Discovery, and there has been lots of industry reports about the hard look that new CEO David Zaslav is taking at the company’s balance sheet.

It’s the second time in the past few days that the network has dealt out a cancelation, with starry new take on The Time Traveler’s Wife axed after a single season at the end of last week.

The network is spending a huge amount on their new adaptation of The Last Of Us, which is expected to cost over $150 million, and has just dropped an eye-watering sum to make House of The Dragon, which it is about to take to market.

As well as that, the network’s two breakout hits, Euphoria and Succession, are ramping up for their third and fourth seasons respectively, and the talent for those shows, with their large ensemble casts, will be getting a lot more expensive.

HBO has already pulled the plug on Demimonde, J. J. Abrams’ first solo creation for television since his original hit Alias, which was looking at a budget of over $200 million.

With a relatively small audience and an expensive list of forthcoming projects, it seems likely that Gentleman Jack’s demise is purely down to cost-cutting, as nobody could accuse it of failing creatively.

It’s been a busy year for cancelations, read about everything canceled by Netflix here. 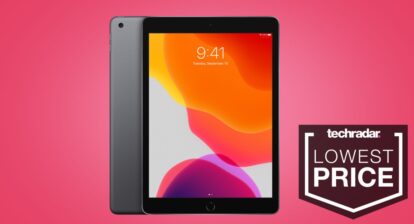 Entertainment The only iPad I’d recommend to most people is now at an all-time low price
July 11, 2022 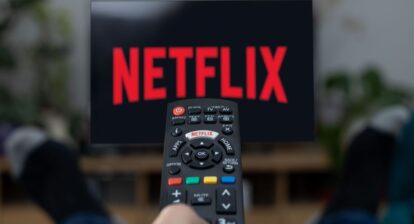 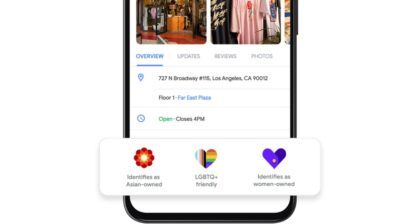 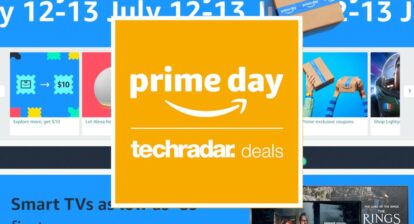 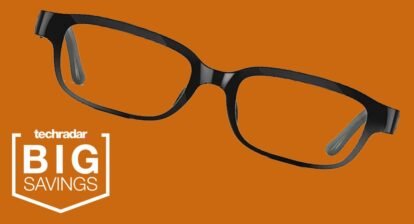 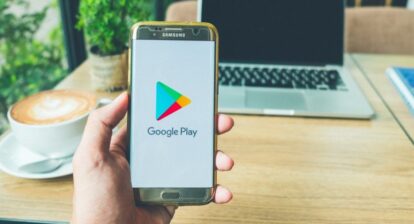