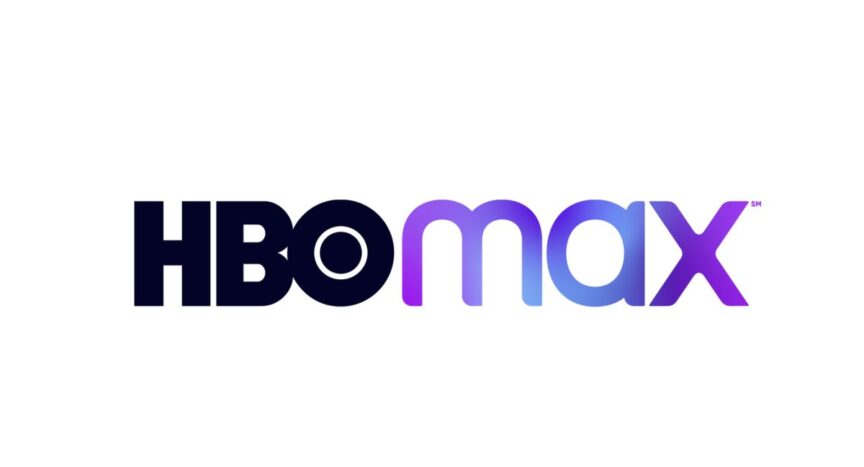 Most of HBO Max’s offerings are taken from the movies and shows it owns outright, but it does occasionally dabble in things made by other people.

A big chunk of those is down to a deal reached between Disney and WarnerMedia, HBO’s parent company, to let select 20th Century Studios and Searchlight Pictures films stream on Disney Plus (opens in new tab), Hulu (opens in new tab) and HBO Max (opens in new tab). As a result, HBO Max gets many of the latest releases, but they don’t hang around forever.

There are quite a few movies leaving HBO Max at the end of June. We’ve rounded them all up here (opens in new tab), but, to help you make sure you don’t miss some absolute classics that are on the way out, we’ve highlighted five movies you need to watch before they leave HBO Max.

Hiddleston stars as Robert Laing, a young doctor who takes a flat in a luxury tower block in West London. Initially, he keeps to himself but soon finds that he is sucked into the building’s strange social dynamics as things begin to turn very nasty indeed.

Ben Wheatley, director of Free Fire and Netflix’s take on Rebecca, is in charge here for an engrossing movie that is as stylish and it is bleak.

It is impossible to escape Saturday Night Fever’s wider impact, between the Bee Gees’ ludicrously successful soundtrack and star John Travolta’s much-parodied dance moves, but when you finally sit down to watch the movie, you might well be surprised by what you see.

Travolta plays Tony Manero, a 19-year-old disillusioned with his dead-end job and future prospects, whose world suddenly becomes full of color when he starts training for a dance competition and begins lighting up the discotheque.

A landmark moment in cinema history, everybody should see Saturday Night Fever.

After spending the first part of the 2010s in the desert working on the survivalist thriller 127 Hours, Danny Boyle (opens in new tab) returned to rainy England to direct this trippy psychological thriller.

James McAvoy stars as Simon, a fine art auctioneer who has become mixed up with a gang planning to steal a hugely valuable painting, Francisco Goya’s Witches in the Air.

During the heist, Simon was assaulted and now has amnesia, leaving him unable to remember where he hid the painting. Despite torture from the gang’s vicious leader, Vincent Cassel’s Franck, Simon has no recollection of where he hid the Goya.

To try to find out, Franck joins forces with a hypnotherapist to try to dive into Simon’s memories, with some unusual consequences.

A rare flop for Boyle, the film is a slick and clever thriller that deserves a reappraisal and is well worth a watch.

A very eccentric indie drama, Wristcutters: A Love Story quickly came and went from theaters when it first appeared in 2006.

Almost Famous’s Patrick Fugit, plus Shea Whigham and Shannyn Sossamon star in this low-budget effort, which is set in an afterlife reserved for people who have committed suicide.

After finding himself there, Fugit’s Zia largely wastes his days away in bars until he learns that his ex-girlfriend, Desiree, took her own life shortly after Zia’s death. Now he wants to track her down, which calls for a road trip through this strange afterlife…

Eccentric, bleak, but strangely sweet, this drama has built up a cult following in the years since release and deserves a watch.

The stakes are high, literally, in this sparky 1998 drama, which stars Matt Damon and Edward Norton.

The movie follows Mike and Worm, two friends who need to find a way to win at high-stakes poker to quickly pay off a large debt they owe to a vicious Russian gangster.

Slick, pacy and crackling with tension, this will have your pulse fluttering if you give it a watch.

Post Views: 49
Tags: Dont, Entertainment, great, HBO, losing, Max, month, movies
Share This Post
Have your say!
00
Previous ArticleEntertainment Critics be damned – Netflix’s new action spectacular was exactly what I neededNext ArticleEntertainment Waiting for The Crown? Here are seven regal dramas to pass the time…
You May Also Like 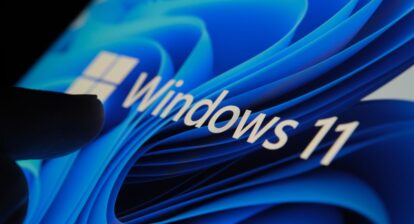 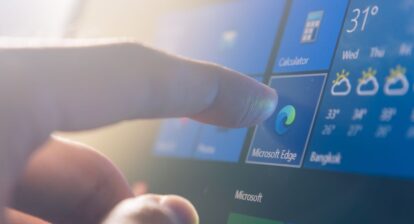 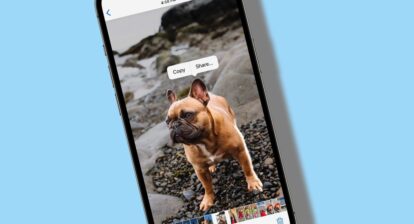 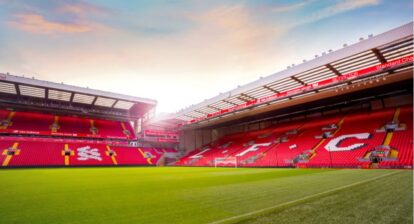 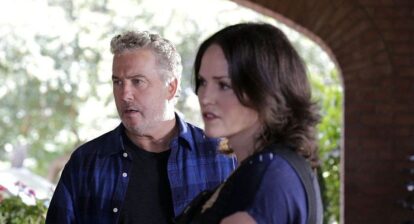 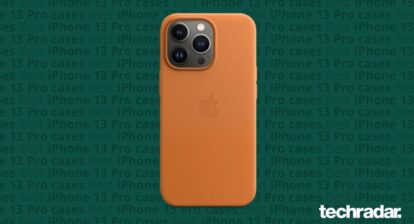