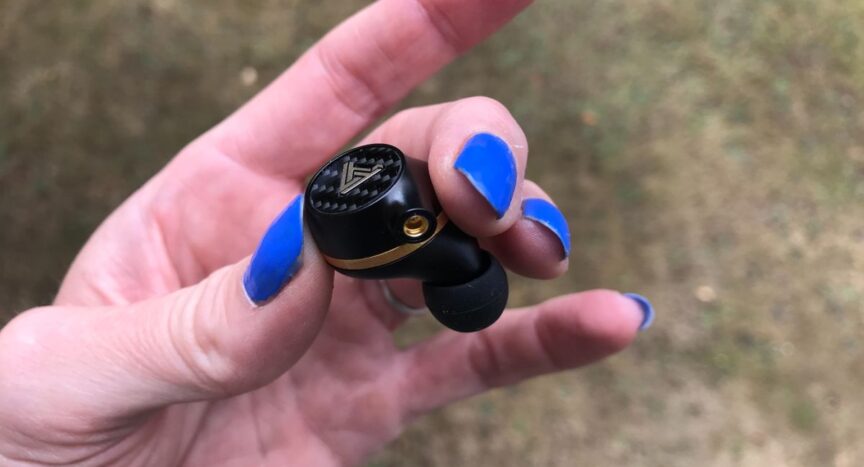 Entertainment I can’t afford them, but Audeze’s $1,300 in-ears are the buds I’d buy if I could

Few things warm my cold audiophile heart quicker than a new pair of very expensive wired in-ear headphones. You see, when IEMs from certain makers are crafted and fine-tuned with the skill of a surgeon’s hand (see Campfire Audio’s Trifecta for a stunning example) these little beauties can bring the kind of crisp, detailed and expansive sound to your ears that’ll have you digging out beloved tracks from your youth just to see how they really sound, if you’ll only use a proper setup.

And when the reinforced, carabiner-toting package that drops into my lap comes bearing the name ‘Audeze’, the flutter in my poor life-worn ticker takes me right back to the salad days of my now decades-old crush on high fidelity sound. Oh clarity, neutrality and breadth across the frequencies, I’m still so afraid to lose you and you were never truly mine! Yet every time I hear you, I smile…

Anyway. The product is Audeze Euclid, and they are Audeze’s first ever closed-back in-ear headphones. I’m going to be brutally honest here: to offer them up as an audiophile-grade alternative to the likes of the Apple AirPods and the Sony WF-1000XM4 is still to do the Euclid a disservice. They’re in a different class.

Planar magnetic, closed-back, and ready to transform your music

As with previous Audeze models (I might point you towards the LCD-i3 in-ear headphones, but it’s enough to know that Audeze is an industry-leader in planar magnetic technology), the Audeze Euclid come with 18mm planar magnetic drivers and precision-milled aluminium casings for a lightweight build. Unlike the LCD-i3 however, you shouldn’t suffer any sound leakage with these earbuds (and neither should your fellow commuters or colleagues in the office), thanks to their closed-back design.

What is a planar magnetic driver? It is different to the more typically-used dynamic drivers in headphones in that it uses a flat diaphragm rather than the traditional cone or dome shaped membrane. This is then sandwiched between an array of magnets to create an evenly-suspended diaphragm in between permanent magnetic fields. Why is that good? Planar magnetic drivers make the headphones that use them extremely resistant to various types of audio and electronic distortion – aka clearer, more detailed, better music.

Back to the Euclid, and they come with a 3.5mm braided cable (which screams ‘no more entanglements’ better even than Jada Pinkett-Smith herself) and gold-plated MMCX connections with beautifully shaped ear-hooks that snake comfortably around my ears, thus enabling the jewel-like black and gold earpieces to calmly assume their correct positions ready for listening.

My setup is the Astell & Kern A&norma SR25 MKII and I’m not using a separate portable DAC or amp either – the player is perfectly capable of driving these closed-back planar earbuds and I found 45% volume more than loud enough.

Nick Cave & the Bad Seeds’ Sun Forest (a 24-bit/96kHz FLAC file) was trippy to the extent that elemental chimes and a synth progression beneath my right cheek felt as if it must have clipped my jawbone en route to my ear. Melissa Etheridge’s Come to My Window revealed gloriously raspy and previously undetected elements within her vocal that can only make one love her even more. The vignette at the outset of The Killers’ In the Car Outside was relayed with such space around each sonic article (I could hear the irritated responses within the call, uncelebrated by my ear ’til now) that I finally understood at last why the album is called Pressure Machine.

The sordid topic of coin…

Let’s get it out of the way, shall we? The Audeze Euclid earbuds cost a cool $1,300 / £1,249 (about AU$1,680), including the cable, several sets of eartips in comply memory foam and regular silicone, plus a drawstring bag and the reinforced hard-shell case with carabiner. Let it breathe, then come back to me. Because the thing is, they’re worth every penny.

You’re not getting on-ear touch controls or active noise-cancellation – this is not that kind of product. What you are getting is a sound quality that puts everything else in its price range firmly into the shade.

Audeze claims that these earbuds boast “the highest dynamic range” in their class and if anyone else said that in a press conference, I’d raise an eyebrow, then my hand, and finally my voice – but not when Audeze is talking. No, no. Because I actually believe Audeze is speaking the truth.

For those of us whose ears won’t settle for anything less than the best though, we’d better start saving. Incidentally, the internet tells me that ‘Euclid’ is the anglicized version of the Greek name Εὐκλείδης, meaning ‘Good Glory’ which seems fitting – although yes, I do know that Euclid was also an ancient Greek mathematician, considered the father of geometry.

Sadly, although I have now had the pleasure of listening to the Audeze Euclid for a little while, they are not mine to keep. To quote one of my favorite musical theater songs of all time, from the 1985 Willy Russell masterwork Blood Brothers: “Only for a time; I must not learn to call them mine…” because as with high-fidelity sound, nothing worth having is ever yours on easy terms.

Post Views: 35
Tags: afford, Audezes, Buds, buy, Entertainment, inears
Share This Post
Have your say!
00
Previous ArticleEntertainment 6 things you need to do as soon as you buy a new smartphone, according to an expertNext ArticleEntertainment 7 things the rumored Canon EOS R100 needs to beat the Nikon Z30
You May Also Like 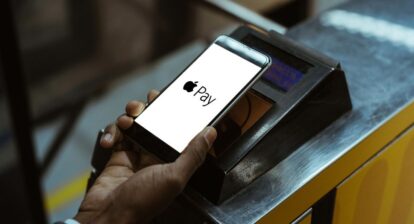 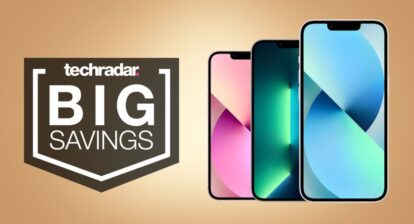 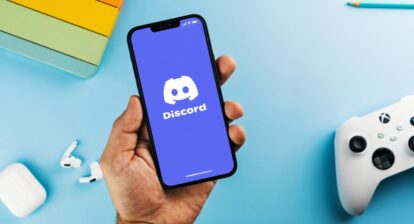 Entertainment Hackers have found a new way to hijack your Discord account
August 1, 2022 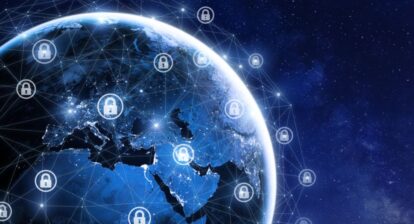 Entertainment Over 280,000 WordPress sites may have been hijacked by zero-day hiding in popular plugin
September 14, 2022 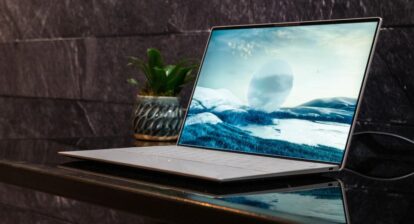 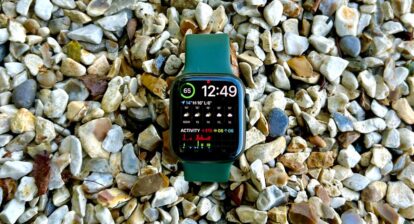