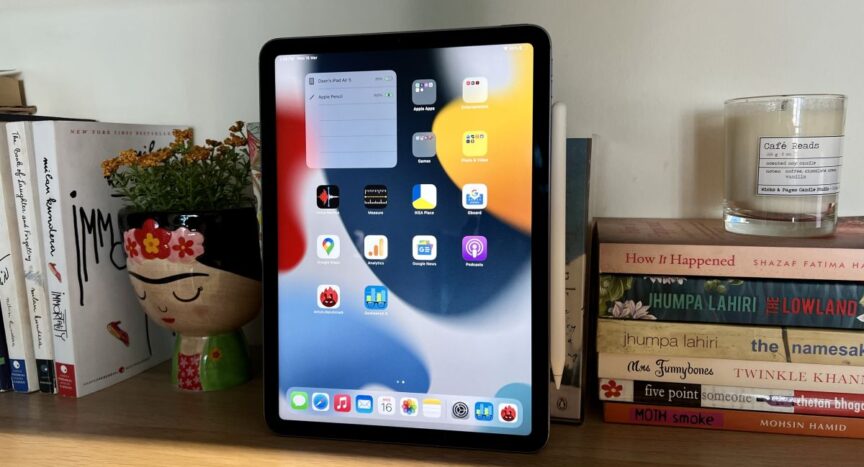 Entertainment iPads with OLED screens are still a long way off, but will be a big upgrade


iPads with OLED screens are still a long way off, but will be a big upgrade

We’ve been hearing talk of an iPad with an OLED screen for a long time, and the rumors are likely to continue for a while yet, with a new report suggesting we won’t see an OLED iPad until, at least, 2024.

Although this isn’t the first time we’ve heard that year uttered, its persistence amidst rumors and leaks lends credence to it being an accurate time frame. Still, it sounds like progress is being made, as according to ETNews (opens in new tab) – which is the most recent source to claim the OLED iPad will arrive in 2024 – Apple has begun producing the final prototypes of these devices.

If accurate, there’s a chance the Apple could have an OLED iPad on the market before 2024, however, the company is reportedly putting the unannounced device through more rigorous display testing than it usually does; ensuring the display technology meets its exacting quality standards.

ETNews also claims that Apple is using a dry etching process on these OLED panels to make them as thin and light as possible, which, in turn, should help make the overall iPad lighter than current models.

If you’re worried about a thin screen being fragile then fear not, Apple has apparently accounted for that too; with the company said to be developing “special coatings” to increase the display’s durability.

Those are two upgrades we might see from an OLED iPad, with another expected to be improved image quality.

Analysis: why switch to OLED?

The ability to make the screen thinner and the device lighter isn’t the main benefit of OLED, rather it’s an upgrade in picture quality.

ETNews mentions that image improvement is one of Apple’s areas of focus here, but doesn’t get into specifics. Thankfully, there are plenty of existing OLED devices already on the market – including the iPhone 13 line – which give us an idea of the kinds of improvements an OLED iPad offer over existing models.

These include a better contrast ratio, improved viewing angles and – when paired with dark wallpapers and themes – reduced battery drain; as pixels are lit individually (rather than relying on dedicated backlighting, as with LCD technology).

On paper, there are some advantages to use LCD technology over OLED, like better overall brightness, however, in practice most of the brightest smartphone screens out there happen to leverage OLED technology.

The standout exception in the mobile space, right now, is the mini-LED-based panel used by the iPad Pro 12.9 (2021), which offers benefits approaching that of OLED, but without its drawbacks.

This does mean there’s potential for Apple to continue using mini-LED displays on its best iPads, while the models that currently rely on IPS LCD panels will be the ones to benefit from an OLED upgrade. 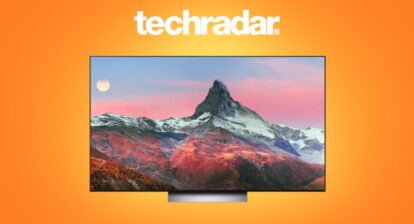 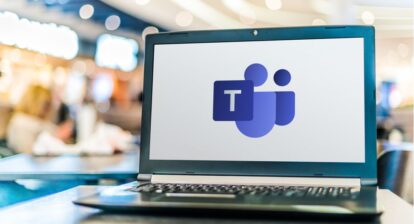 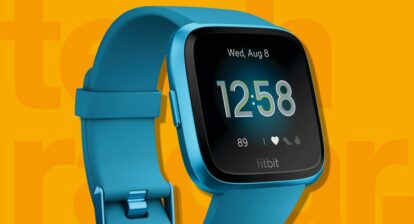 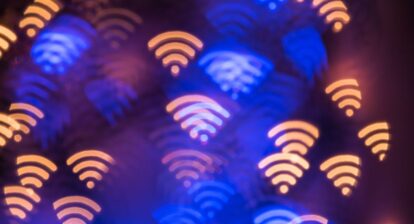 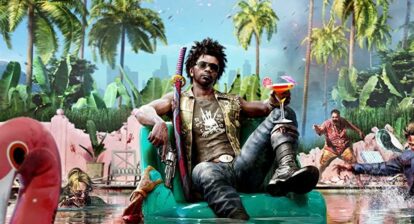 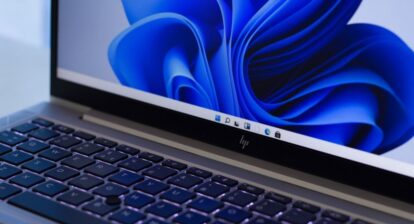