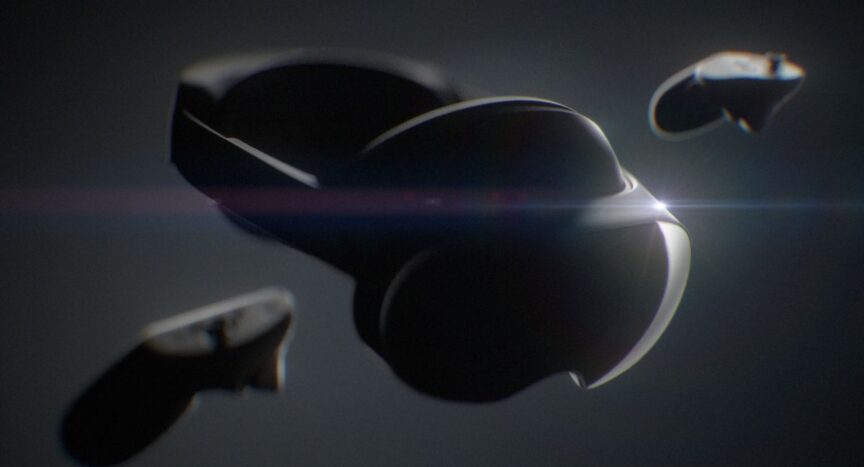 Meta’s long-awaited follow-up to the Meta Quest 2 (formerly Oculus Quest 2) VR headset might finally have an official name – and no one is surprised about it.

Currently referred to by its working title, Project Cambria has long been known to be a more powerful version of the Quest 2. Not only will it be able to play all of the best Quest 2 games, but it’ll also enable improved face tracking, and better-than-ever AR experiences with full-color pass-through – i.e. players will be able to see the real world around them in full color with the headset on, rather than in grayscale as is the case with the Quest 2.

So what is Meta planning to call this upgraded model? Well, according to the latest rumors it’s gone for the not-at-all-surprising option many of us had guessed already: Meta Quest Pro.

The leak comes from developer Steve Moser, who discovered a line of code referring to a ‘Meta Quest Pro’ inside the Oculus mobile app for iPhone (via Bloomberg (opens in new tab)). Specifically, it references pairing the headset to the right controller.

Meta currently doesn’t have a headset with that name, and so the code is most likely referring to a device that is yet to release, with the line of code erroneously making it into a public version of the app rather than remaining in a test version. Given that Project Cambria is set to be Meta’s next headset, it makes the most sense for that to be the ‘Quest Pro’ referred to in the app.

That being said, we should always take leaks with a pinch of salt, and there’s a chance that this code refers to one of Meta’s other upcoming headsets. Alongside Project Cambria we know that Meta is also working on a sequel to the Quest 2 that remains more budget-friendly, and which we’ve been calling the Quest 3.

As this other headset also has yet to get an official name it’s possible that the Quest 3 is in fact the Quest Pro, and that Project Cambria is officially named something else entirely.

If you ask us, though, the name feels right. While we expected Cambria to drop ‘Quest’ from its name and opt for something entirely different, the ‘Pro’ element does convey the more professional / business focus of this device.

With Meta promising that we’ll see the headset later this year we won’t have long to wait before we find out exactly what Project Cambria is called – lust don’t be surprised when we find out Meta Quest Pro was right all along.

Looking for a VR headset that you can use today? Check out the best VR headsets we’ve tested. 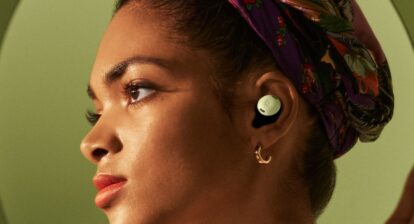 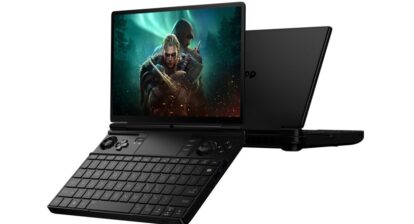 Entertainment This new gaming laptop is a strange rival for your Steam Deck dollars
July 5, 2022 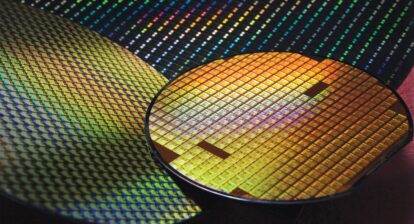 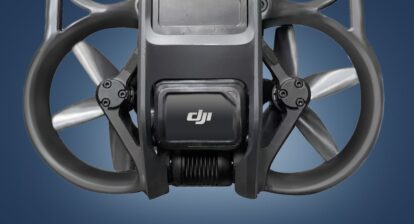 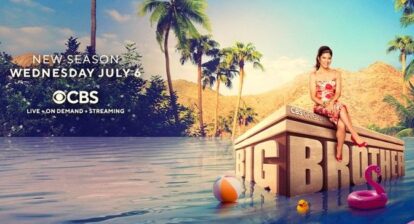 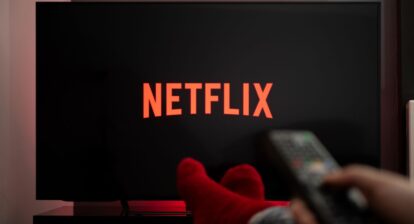