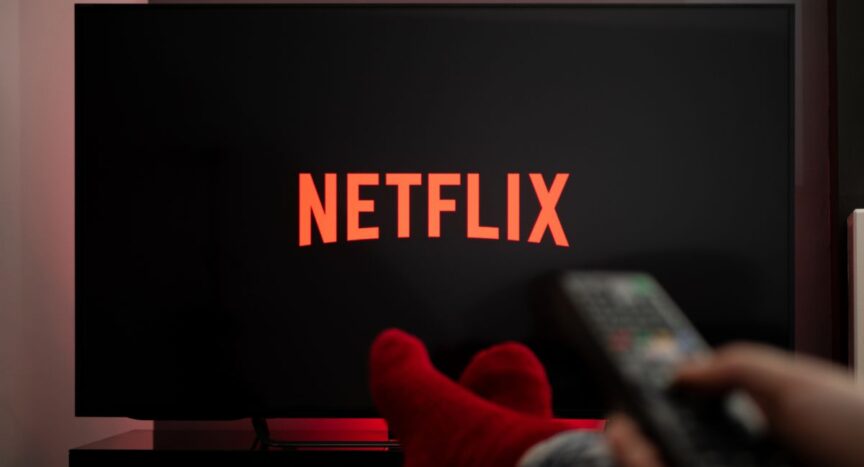 God’s Favorite Idiot, the new Netflix comedy from Melissa McCarthy and her husband Ben Falcone, has been roundly savaged by critics.

Told over eight episodes, the comedy centers on Falcon’s Clark, an unremarkable tech-support employee, who, after being struck by a very special brand of lightning, somehow finds himself becoming the unsuspecting messenger of God.

Suddenly blessed with an angelic glow, Clark is then tasked by the almighty with saving mankind from the apocalypse. McCarthy stars as his co-worker and love interest, Amily, with Leslie Bibb and Kevin Dunn in supporting roles. Falcone has written all eight episodes, with stand-up comedian Michael McDonald directing the series.

The show’s concept, which is quite close to hit comedy Evan Almighty, is one of a number of things that reviewers of the show, which debuted on Netflix last Wednesday (June 15) have gone to town on in their write-ups, almost none of which have been kind.

Currently, the show has a 22% rating on Rotten Tomatoes, which is 3% lower than Mike Myers’ Netflix vehicle The Pentaverate, another show that took an almighty battering from critics.

The Globe and Mail’s John Doyle (opens in new tab) called the show “One of the worst shows of the year”, adding that there are “…30-second commercials on network TV with more sass and imagination than this crock of God-centric nonsense.”

The AV Club’s William Hughes (opens in new tab) bemoaned the show’s “sometimes endless willingness to get bogged down in office-life wordplay”, while Variety’s Daniel D’Addario (opens in new tab) put the boot right in to McCarthy and called the show “…a waste of precious time in the career of a talented performer, one whose fans will follow her anywhere, and who rewards them with so little of what she can do.”

The Playlist’s Marya E. Gates (opens in new tab) said God’s Favorite Idiot had been lumbered with a “narrative that is both too simple and overly convoluted, underdeveloped characters, and chintzy production design”. She was kinder than The Daily Telegraph’s Anita Singh (opens in new tab), who accused Falcone of giving McCarthy “…carte blanche to do her schtick of being loud, boorish and generally unbearable, in the mistaken belief that everything she says or does is hilarious.”

Only The Guardian’s Lucy Mangan (opens in new tab) had anything nice to say, but even she added in her three-star review that God’s Favorite Idiot was “not going to trouble any awards panels.”

Depends on how many people watch the show. Given it is currently sat at Number Three in Netflix’s Top 10 most-popular shows, it seems lots of Netflix subscribers like the show, even if critics don’t.

McCarthy and Falcone have previously made Thunder Force for Netflix and have worked together numerous times on movies like The Boss and Superintelligence, which have all been commercial success stories.

Post Views: 53
Tags: comedy, critics, Entertainment, Netflixs, savage, shows, starry, worst, year
Share This Post
Have your say!
00
Previous ArticleEntertainment Another blow for Netflix as the end is confirmed for a beloved comedyNext ArticleEntertainment Can you watch Spider-Man: No Way Home on Netflix where you are?
You May Also Like 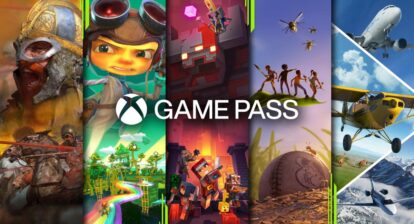 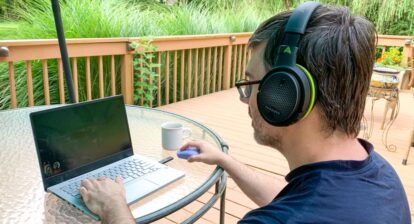 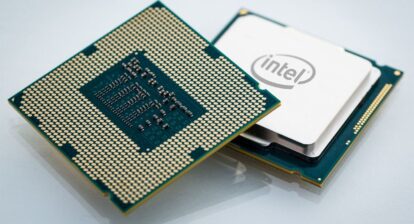 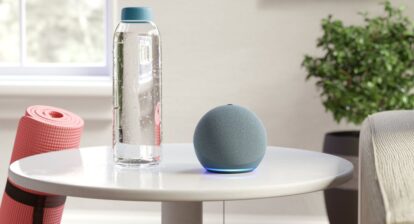 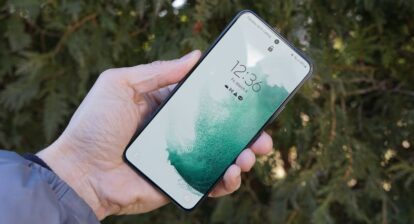 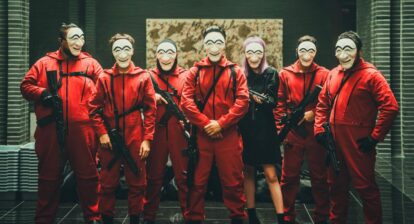