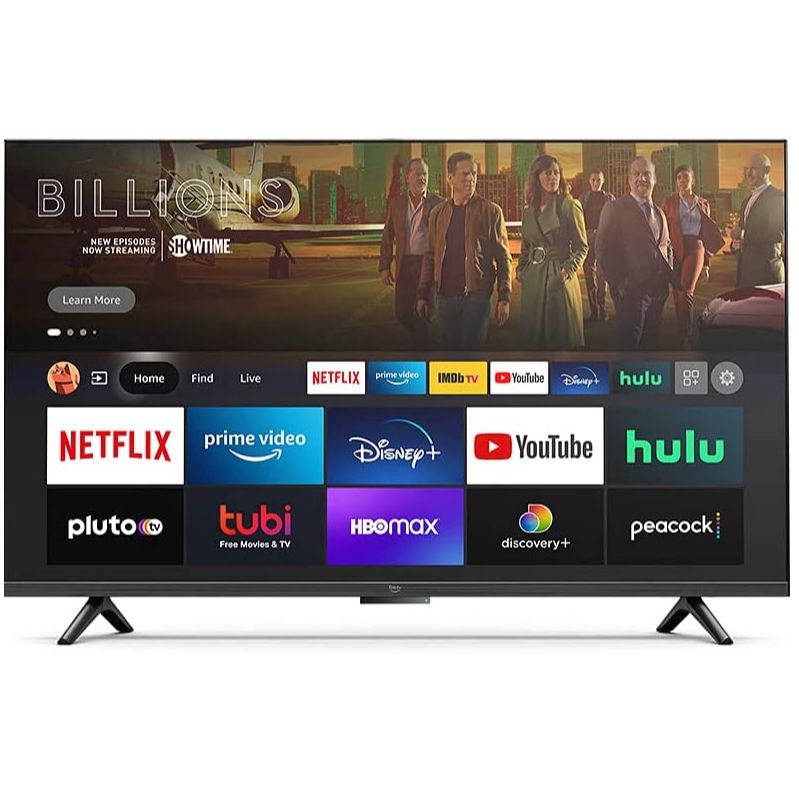 Should I buy an Amazon Fire TV on Prime Day?

With Amazon Prime Day literally around the corner and deals trickling out on a continual basis, you might be wondering if now is the right time to buy a new TV at a substantial discount. Here’s a tip before you get swept up in Prime Day mania: Amazon may have some great deals in the works, but those will apply to its own Amazon Fire TV-branded sets. That’s not to say you won’t find sweet Prime Day deals on other TVs, but the greatest cost savings are reserved for the Fire TV lineup. Which begs the question: Are Amazon Fire TVs any good?

Fire TV facts: what you need to know

The main thing you need to know about Amazon’s sets is there are two lines, Omni and 4-Series, both with 4K resolution. These were introduced in late 2021, so they are relative newcomers on the TV scene.

Another thing you should know about Amazon’s Fire TVs is that they are designed for cost-conscious viewers and lack advanced features like full-array local dimming LED backlights, Quantum Dots, Dolby Vision high dynamic range support (in models under 65 inches) and the 120Hz refresh rate found in the best TVs for gaming. Instead, a more basic direct-lit LED backlight is used and HDR support generally tops out at HDR10. Bypassing those features lets Amazon sell its TVs at a strikingly low price, with the 43-inch 4-series model currently available for $199 in a fantastic early Prime Day deal (opens in new tab)(Prime members only).

The key difference between the Omni and 4-Series is the presence of a built-in far-field mic array in the Omni that gives you hands-free control over the TV using Alexa voice commands. While both series come with a remote featuring a built-in mic that also provides voice control, the Omni series can be operated entirely using just spoken commands. (You can switch the mic off if you prefer.)

Being Fire TVs, the Omni and 4-Series use Amazon’s Fire TV smart interface. This was updated in late 2021 with a new Home Dashboard feature that lets you control smart devices in your home through the TV’s screen. Fire TVs can also connect to Amazon’s Echo speakers wirelessly, giving you the option to easily – and inexpensively – improve their audio quality.

Amazon models aren’t the only Fire TVs – Hisense, Toshiba, Insignia, and Pioneer also sell sets that use the Fire TV interface. Like the Amazon-branded sets, some of these will also be sold at a steep discount on Prime Day, so keep your eyes on the prize. One model, the Hisense 50U6HF, is a more advanced QLED model with local dimming and Dolby Vision, and it’s currently selling for $399 (opens in new tab) – a 25% discount.

Should you buy an Amazon Fire TV?

Given the choice deals Amazon is spreading around, you may be very tempted to click the Buy Now button on a Fire TV. But before you do that, first read our Omni series review.

While Amazon’s set earned four stars for its bright, colorful images and good overall value, it had some screen uniformity issues (not uncommon with direct-lit LED models) and mediocre audio performance. By spending a bit more money, you can score a still-affordable model from a budget brand like TCL, Vizio, or Hisense that offers a better mix of features and performance. (It most likely will not have built-in voice control of the Alexa or Google Assistant variety, however.)

But if you’re simply out to get a 4K TV with good basic picture quality and a capable smart TV interface for streaming, the Omni and 4-series look like decent bets. Just pair them with some Echo speakers – another Prime Day deal (opens in new tab)– and you’ll be in business. 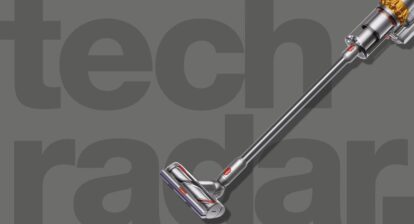 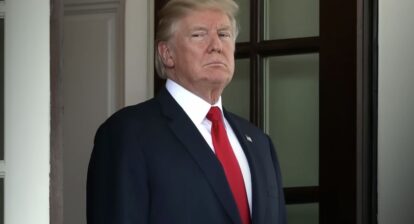 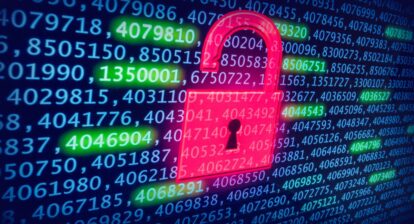 Entertainment What is a data breach scanner, how does it work, and why does your business need one?
July 19, 2022 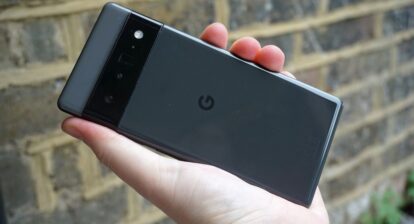 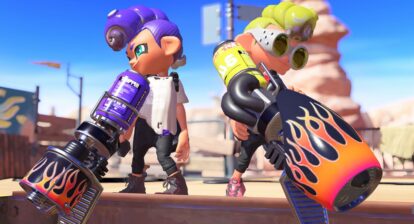 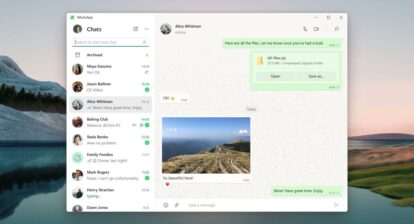 Entertainment WhatsApp just made a big change that’ll make it worth using in Windows 11
August 17, 2022