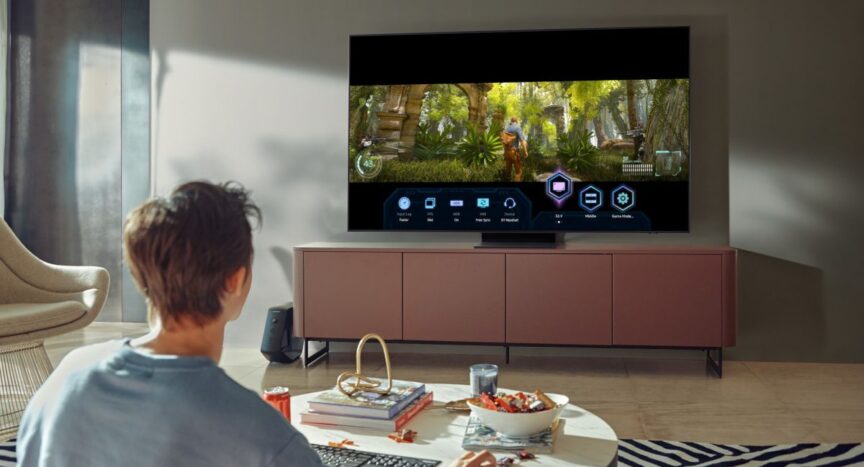 As we barrel towards Amazon Prime Day 2022, eager TV buyers might be wondering which models they should be looking out for. Obviously, we’ll bring you all the best TV deals as they happen, and we’ve also made our secrets for getting an unbeatable 4K TV Prime Day deal, but we wanted to give some tips specifically for new console buyers.

Obviously, there will be lots of people who got a PS5 or Xbox Series X over the holiday season, and now you might be wanting one of the best gaming TVs to make the most of their 4K 120Hz and Variable Refresh Rate capabilities.

I think Prime Day could be the perfect time to buy one of the best 120Hz TVs – probably even better than last Black Friday was. That’s because the best TVs from 2021 are in the middle of being replaced by newer models released in 2022, so the prices of these older TVs have dropped massively, and some will drop by another 15% or 20% over Prime Day.

This is ideal because TVs with the HDMI 2.1 ports you need to take advantage of 4K 120Hz and VRR have been limited to higher-end TVs… and now last year’s higher-end TVs have dropped to more mid-range prices. So if you want an affordable set with features ready for the latest consoles, that’s the way to go.

Here are my picks of the TVs that I think are really worth buying, and that I suspect will have Prime Day discounts (though I don’t know any for certain).

This is a fantastic buy for PS5 owners in particular, though it’s also great for Xbox Series X. But PS5 owners will get to enjoy some special ‘Perfect for PS5’ features you get only when certain TVs are connected to the console, including ‘Auto HDR Tone Mapping’ that makes sure the console gives the TV video that deliver the best contrast the TV can manage, plus Genre Picture Mode switching, so the TV can optimize its settings depending on what type of game you’re playing.

Outside of those features, you’re getting a TV with great brightness and bold colors, and fantastic Sony XR processing for movies and TV. 4K 120Hz and VRR are supported over two HDMI 2.1 ports (with two more HDMI 2.0 ports also available), and it offers very low latency in its gaming mode.

We heaped a lot of praise on it in our full Sony X90J review, and we expect some extra price cuts on top of its already heavily discount price over Prime Day.

Today’s best deals on Sony X90J at all sizes

You actually don’t need to wait for Prime Day if you want a double discount on this OLED TV, because it’s already at its cheapest ever price in many sizes! The LG C1 is simply incredible value now: you get the astounding precise contrast of OLED, plus the best gaming support of any TV available today. All four of its ports are HDMI 2.1, with full support for 4K 120Hz and VRR. And that VRR support includes the standard HDMI Forum type, as well as both AMD FreeSync and Nvidia G-Sync – the latter is rare in TVs. It’s also one of very few TVs that support Dolby Vision gaming in 4K 120fps, so it’s a peak choice for Xbox buyers in that sense.

It’s also top-tier for movies and TVs, as we gush in our full five-star LG C1 review. The only real downside is that OLED TVs don’t go as bright as LED ones, so if you like to game during the day in a room with tons of sunlight, the image doesn’t cut through as well. If you can control the light, though, there’s nothing better.

Today’s best deals on LG C1 at all sizes

If you do want to game in a room with lots of light, as mentioned above, then may we direct you to this Neo QLED TV, which uses a next-gen mini-LED backlight to deliver massive, massive brightness (double the peak brightness of the LG C1), yet also incredibly precise and deep local dimming for more impressive black levels than any other LCD TV at this kind of price.

Two of its four ports are HDMI 2.1, with support for 4K 120Hz and VRR. Samsung’s excellent Game Bar feature makes it easy to check these modes are working, and to tweak game-related settings, including focusing just on the lowest input lag possible (which Samsung TVs are great for), or increasing input lag a little to add in more visual processing wizardry for slower-paced games such as RPGs.

In our full Samsung QN90A review, we lavished its stunning HDR pictures with praise – and with the extra discounts we expect over Prime Day, this is a great slice of high-end screen tech mixed with future-proof gaming. (One note: a 43-inch model of this TV exists, but doesn’t support 4K 120Hz or VRR.)

Today’s best deals on Samsung QN90A at all sizes

In our full Hisense U7G review, we were seriously impressed by both the spec list and the image quality, and yet you can get the 55-inch model for under $600 already. It’s just ridiculously good value even before we hit Prime Day – we’ve seen the 55-inch version drop to $500 in the past, so that’s the price we’d keep your fingers crossed for here.

Today’s best deals on Hisense U7G at all sizes

This is a phenomenal alternative to the LG C1, and offers two major improvements over LG’s offering: it supports both Dolby Vision and HDR10+, meaning you get even more from your movies, and it includes Philips’ unique Ambilight tech.

Ambilight uses LED lights on all sides of the TV to spread the image ‘beyond’ the frame – the colors match whatevers happening on screen, making the image feel even bigger than the screen. It’s great if you’ve dreamed of a really big screen but don’t have the space or budget – once you try this feature, it’s so hard to go back from. Trust me – I have one of these TVs at home!

You’ve got two HDMI 2.1 ports with 4K 120Hz and VRR support, plus two more HDMI 2.0 ports – it’s great for gaming, and is generally an especially bright and beautiful OLED TV, as our full five-star Philips OLED806 review says. It’s pretty common for Philips TVs to get discounts on Prime Day, and this has some nice price drops already, so we thing an extra little drop on the larger sizes in particular isn’t out of the question at all.

Post Views: 39
Tags: 120Hz, Day, Entertainment, players, Prime, PS5, TVs, watch, Xbox
Share This Post
Have your say!
00
Previous ArticleEntertainment Vivo’s new phone costs more than a Samsung Galaxy S22 Ultra – is it worth it?Next ArticleEntertainment This upcoming e-scooter can be charged like your favorite Android phone
You May Also Like 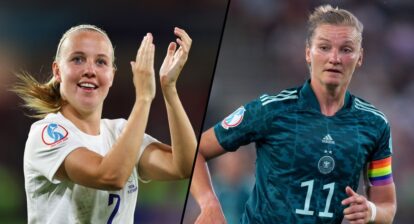 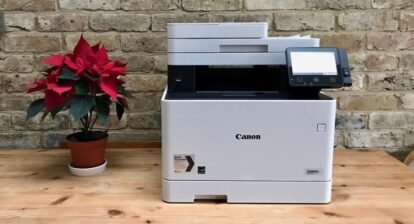 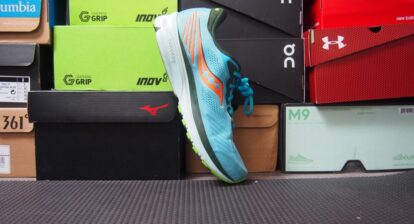 Entertainment Prime Day is great for most fitness deals, but awful for running shoes
July 13, 2022 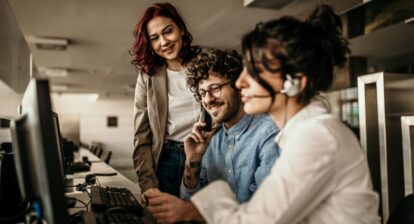 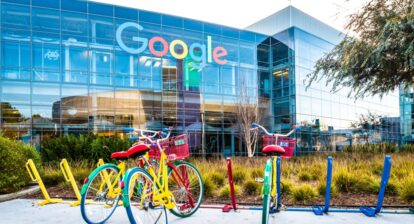 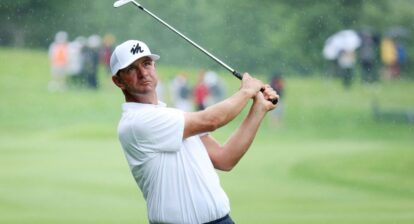