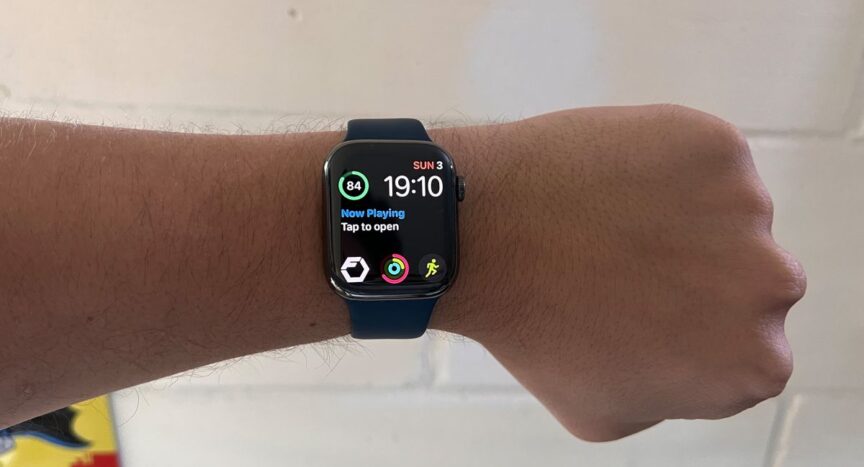 The Apple Watch has grown into an impressive mesh of hardware and software in recent years, despite an awkward “Series 0“ and the tech giant throwing plenty at the wall to see what sticks. However, despite all its accomplishments, it’s far from the best sleep tracker watch around.

While not all the innovations stuck around (remember turning the digital crown to “time travel” through your schedule?), the Apple Watch, and watchOS, have become a key product for anyone interested in their fitness, health, or wellbeing.

With impressive sensors and workouts, third-party fitness apps, and everything working seamlessly with the Health app, there’s a lot to like – and yet, despite being constantly curious about sleep, I’m not tracking it with my Apple Watch.

For all of Apple Watch, and watchOS, new features year-on-year, sleep tracking has been an oversight. Here’s what needs to change.

What will watchOS 9 add?

At the time of writing, we’re about two and a half months from the full release of watchOS 9, which admittedly has some improvements planned for sleep tracking.

Apple says that watchOS 9 will not only track the duration of sleep (which can be done with Apple Watch right now), but it’ll also map out the various stages of sleep (REM, Core, and Deep sleep). That’ll link to your Health app, which will then tie into your heart and respiratory rates to help diagnose potential conditions like apnea.

Apple says the tools will continue to evolve, too, with additional studies being carried out on a regular basis.

So what’s the issue?

The biggest barrier for many users using their Apple Watch for sleep tracking is actually that of the hardware – the battery simply doesn’t last long enough.

Apple’s including of fast-charging on the Apple Watch 7 feels like a tacit admission of this. As you get closer to the end of the day, your Apple Watch will tell you it’s time to charge it before you go to bed.

I do have a Series 7, and while it can regularly hit around two days of battery life, that’s reliant on me not tracking workouts, minimizing the time spent using apps on it, and above all else, turning off the always-on display (keeping that display on takes a huge bite out of the battery, understandably).

Anyone with an older watch is, sadly, out of luck when it comes to fast-charging, though, and needing to charge for an hour and a half to two hours on the admittedly now long-in-the-tooth Series 3 puts any hope of quickly charging before bed to rest – especially if, like me, you like to hit your “Stand” goal late into the evening.

If you’ve got little to no interest in sleep tracking, it’s a non-issue, but for a device that’s arguably the best in the world at helping users learn more about their bodies and their rhythms, it’s a big miss.

Exacerbating this further, Apple’s competition in the space is running rings around them. Whether you look to Fitbit, Amazfit, Samsung, or even newer entries like Honor, they’re all hitting multiple days of battery life right up and down the pricing spectrum.

Take the Fitbit Inspire 2, for example. It’ll set you back around $100 in the US, £89 in the UK and AU$120 in Australia, and offers an incredible ten days of battery life.

Sure, it’s not an “apples to apples” comparison (if you’ll pardon the pun) since Fitbit does offer much more expensive smartwatches with a fraction of the features of the Apple Watch (more on that in a moment), but it’s still something to consider – it’s not outside the realms of possibility to buy a second, cheaper fitness tracker to be able to track sleep alongside your Apple Watch tracking everything else.

It doesn’t hurt that Fitbit’s sleep tracking is impressively detailed, even at the Inspire 2’s price point, and already does some of what watchOS 9 will add. Whereas Apple Watch takes your sleep data and stores it ready for viewing later, Fitbit also helps factor it into a “Daily Readiness Score” (as part of Fitbit Premium) for a more tangible way of exploring your data.

Why has Apple not addressed this yet?

It’s worth noting though that watchOS remains leagues ahead of the competition in, well, pretty much every way aside from battery life.

As I alluded to earlier, it’s had some growing pains with some features that simply didn’t pan out, but it’s also the most flexible wearable OS out there.

A big part of that comes down to Apple owning the hardware and software stacks, sure, but adding an onboard App Store to instantly put apps on the watch, or using your Apple Watch to unlock a Mac still feel like magical moments of everyday use.

There’s an argument, then, that maybe Apple hasn’t worked to improve the battery life of the Apple Watch because they know that if you’re an iPhone user looking for a fitness tracker, you’re likely to opt for one anyway. “Captive audience” may be too strong a phrase, but there’s surely some logic to it.

Apple Watch 7 was rumored to offer a radical redesign which didn’t happen, with Apple opting to wrap the display around the casing instead. A new battery will almost certainly require some hardware rejigging, so it could be that the Apple Watch will get a power boost when a hardware revision comes around.

With Apple pushing sleep tracking as part of the watchOS update, it feels like the time the device spends on your wrist is likely to grow in importance – here’s hoping Apple can minimize the downtime soon.

Post Views: 55
Tags: Apple, biggest, Entertainment, problem, sleep, tracking, watch
Share This Post
Have your say!
00
Previous ArticleEntertainment Intel Raptor Lake CPUs could be on shelves come October 17Next ArticleEntertainment Microsoft wants Windows 11 to be accessible to everyone, and they’re not done
You May Also Like 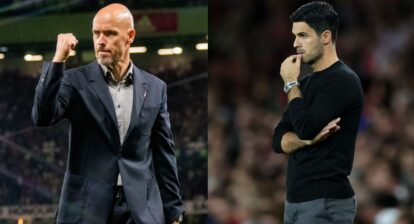 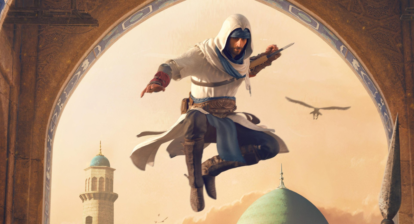 Entertainment Assassin’s Creed Mirage is just one of three newly revealed games in the series
September 10, 2022 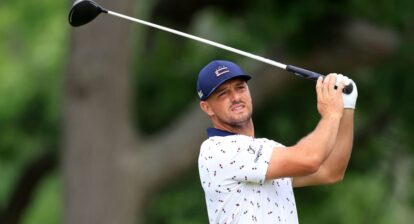 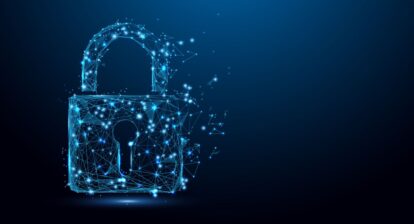 Entertainment Poor security might send WFH workers back to the office
September 12, 2022 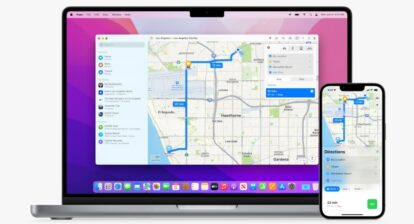 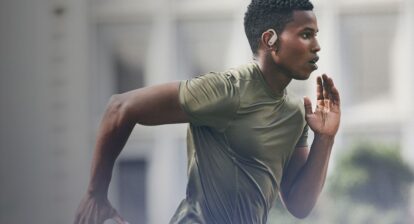