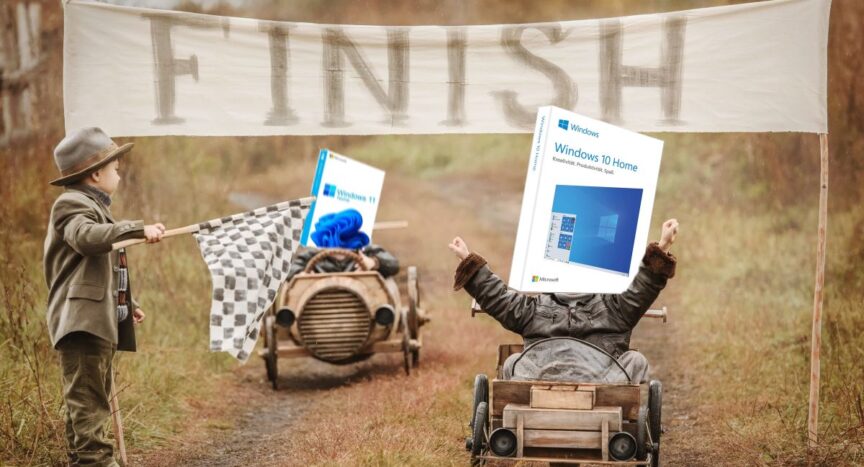 Windows 11 finally performs almost as well as Windows 10 – but is it too little too late?

Windows 11 appears to have finally managed to catch up with Windows 10 – in one key area, at least – with reports suggesting it now performs roughly as well as its predecessor for certain tasks.

To be honest, this is all a little bit embarrassing for Microsoft. When Windows 11 was first unveiled, much to everyone’s surprise, Microsoft promised that the new operating system would be tuned to new hardware and would offer performance increases over Windows 10. While the announcement of Windows 11 was surprising, the promise that the new operating system would run better than the previous version was less so – that’s usually the case.

However, Puget Systems, a system builder based in the US and well-known for its testing and benchmarking process, found that Windows 10 in fact initially performed better on the same hardware for certain tasks, especially video editing and rendering.

At the time, this discrepancy was attributed to how recent Windows 11 was, and that some applications had not received updates to fully take advantage of the new operating system. New hardware designed specifically for Windows 11 also wasn’t out back then. That has now changed, so Puget Systems has rerun its tests (opens in new tab) to see if the promises Microsoft made about Windows 11’s performance have now come to pass, and the results are… mixed.

Struggling to catch up

With new hardware such as Intel’s 12th generation CPUs, which have been designed with Windows 11’s features in mind, we’d have hoped for a Windows 11 to now have the performance edge over Windows 11, which is now seven years old. However, that’s not the case.

In other tests, the gap was narrowed, with Windows 11 pulling ahead in certain tests such as V-Ray CUDA mode (the test machines also had an Nvidia RTX 3080 10GB GPU), but really, the two operating systems are now pretty close, with both overtaking the other in certain tests.

While this is an improvement compared to those initial tests when Windows 11 first launched, the fact that the new operating system has taken so long to catch up to Windows 10 – and still doesn’t beat the older OS in many tests – is not a good look.

So, should people who have upgraded to Windows 11 be annoyed? Not necessarily, as it’s unlikely you’d have noticed any degradation in performance if you upgraded from Windows 10 to 11.

However, it’s certainly frustrating that Windows 11 isn’t living up to many of the promises Microsoft made. While this is not all Microsoft’s fault – software and hardware makers need to ensure their products make use of some of the features Windows 11 offers – at the end of the day, it was Microsoft that made those promises, so it can’t be surprised if its customers feel a bit put out.

That’ll certainly be true of any creative professionals that have updated to Windows 11, as their workflows could have been impacted.

We expect Windows 11 to get further performance improvements in time, but with Microsoft trying to convince people to upgrade to the new operating system, disappointing results like this won’t help.

Via Neowin (opens in new tab) 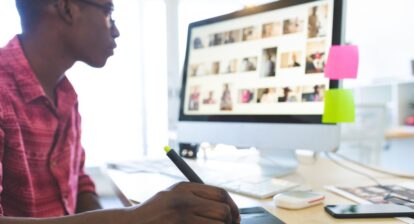 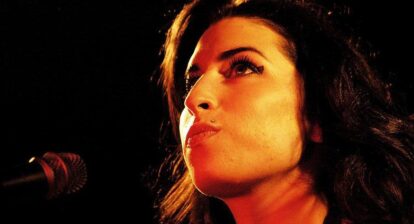 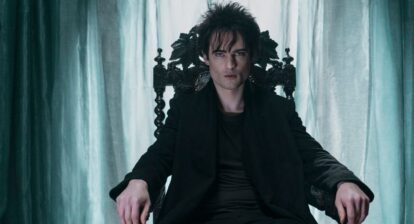 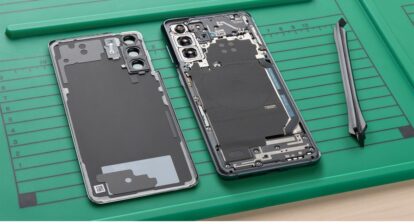 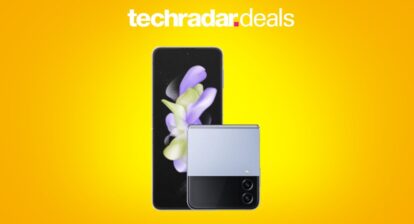 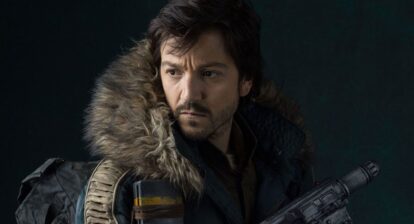