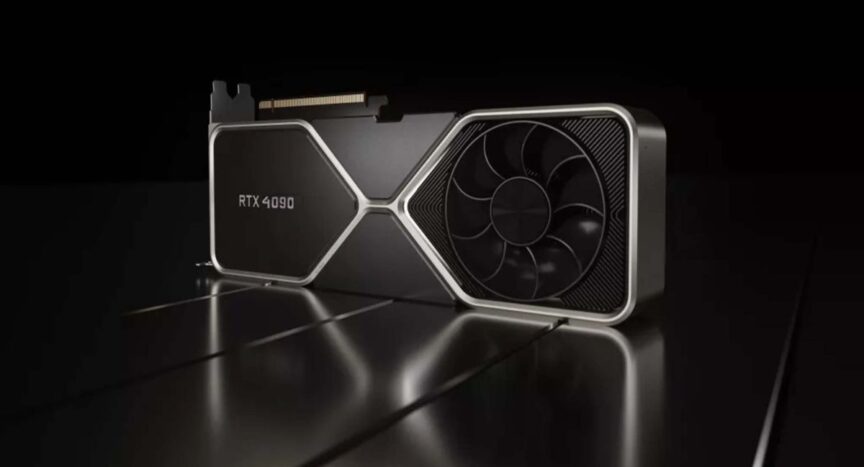 You shouldn’t buy a new GPU right now, and not even because of the crypto risks

Trying to buy a new GPU in the past two years has been a rather troublesome proposal, hasn’t it? The global chip shortage, exacerbated by COVID-19 lockdowns and more recently the war in Ukraine, has made getting hold of new computer components an expensive and difficult process, not helped by the legions of bots and scalpers hoovering up new GPUs for crypto mining rigs or resale at inflated prices.

But take heart, PC-builders! Things finally seem to be rounding a corner, with production picking back up, a huge cryptocurrency crash proving bad for crypto bros but good for gamers, and next-generation GPUs from Nvidia and AMD on the way later this year. Needless to say, I’m excited.

Then there’s Intel, the comeback kid, returning to the discrete GPU market after an absence of nearly two and a half decades. Its move to target China exclusively for the initial release of its new Arc A-series cards has been undeniably a bit rocky, especially given the continual delays that have plagued Arc GPU development, but now Intel is confident that a worldwide rollout (starting with laptop manufacturers) will commence later in the summer.

The winds of change are blowing

So, after years of exorbitant pricing, we might finally be looking at a fresh battle for supremacy in the graphics card market. This is good news for consumers; new competition in the GPU arena will push manufacturers to make their cards more powerful, more efficient, and better value, after all.

Before I delve into my own expectations of where the graphics market is headed, let’s take a moment to break down what we already know is coming this year and beyond.

I’ll start with big dog Nvidia. As you probably already know, Team Green is planning on launching its RTX 40-series cards this year, led by the flagship RTX 4090, which is expected to significantly outperform the existing top-tier RTX 3090 Ti. We’re also expecting a 4080 and 4070 in the first wave, with the more affordable 4060 arriving a little later. Details are still fairly thin on the ground, with leaks accounting for a lot of what we know right now.

These cards mark the arrival of Nvidia’s new ‘Lovelace’ GPU architecture, which promises a huge step forward in performance but is also suspected to demand significantly more power from your PC as well as commandeering more rear I/O slots. It’s not exactly a surprising tradeoff, but it’s going to mean that some PC gamers will want to upgrade their power supply and perhaps even their case before snapping up one of the new cards.

In the red corner, AMD has been a tad more transparent about its plans for conquering more of the GPU market. RDNA 3 is the next generation of Radeon GPUs, which will be marketed as Radeon RX 7000-series graphics cards and are confirmed to use a chiplet design that incorporates multiple GPU chips on each card, improving performance and efficiency.

Current rumors suggest that the RX 7000 family might not exclusively use the RDNA 3 architecture; some of the lower-end cards may stick with a retooled version of the previous generation’s design, dubbed RDNA 2+. AMD also recently released limited details on RDNA 4, which is expected to launch sometime in 2024 with the RX 8000 family.

Then there’s Intel. Not since before the turn of the century has Team Blue produced its own dedicated GPUs, instead for years pushing the integrated graphics technology that has seen great advancements in graphics for thin-and-light laptops and budget PCs.

But now the Intel Arc A-series GPUs are finally out in the wild, cropping up in laptops across China and finally making their way to desktop PCs via Gunnir. The Arc series has had a troubled development, suffering from numerous delays since its announcement more than two years ago, and recent benchmarks for the top-tier Arc A7 laptop cards didn’t exactly blow us away.

Still, Arc will feature all the bells and whistles we’ve come to expect from modern GPUs, from ray-tracing to AI-assisted resolution upscaling – XeSS, Intel’s answer to Nvidia DLSS and AMD FSR.

Who will emerge victorious?

Look, I’ll be honest. Betting against Nvidia in the discrete GPU market isn’t smart; they’ve long been the dominant force for gamers, miners, and creatives, with AMD tending to position itself more as a sensibly-priced competitor. With the mighty performance of the RTX 3090 Ti, Nvidia has further insulated its position as the go-to choice for seriously high-end gaming hardware. If you’re gaming at 4K ultra (or even 8K), Nvidia is simply the best option.

Down in the murkier waters of 1080p and 1440p gaming, it’s anybody’s race. AMD has been doing an admirable job in securing itself as the right choice for cash-strapped gamers, both in the GPU market and with its excellent Ryzen CPUs, but Nvidia’s RTX 3060 is a serious contender for the budget GPU crown so competition is stiff. AMD has been practically flooding the market with different graphics cards, a curious approach that it might abandon once RX 7000 launches.

Intel’s arrival looks to spell more trouble for AMD than it does for Nvidia, since what we know of the upcoming Arc A-series cards positions them very much as budget to mid-range picks. Speculation has been rife that Intel’s push back into the GPU market is a calculated move to damage AMD, its main competitor on the CPU scene.

Is now a good time to buy a GPU?

In short, no. Yes, prices are coming down, and the current state of the cryptocurrency market means that retired mining GPUs are being auctioned off cheap, but the three big players have too much in store for me to possibly consider the prospect of buying a new GPU right now.

It looks like Nvidia might be keen to hold off on launching RTX 4000 cards until it’s been able to shift some 3000-series stock, since even releasing new information about the Lovelace GPUs has the potential to harm sales of the current Ampere generation. Even if you’ve got your heart set on a specific RTX 3000 card, keep your wallet in your pocket for now; I’d be shocked if you weren’t able to snag an Ampere GPU for a great price later this year, and Amazon Prime Day is now extremely close too.

Intel is now hoping to launch its desktop Arc cards globally later this summer, and I reckon the pricing is going to be the deciding factor for Team Blue. If Arc cards are affordably priced, it won’t matter that the performance plays second fiddle to Nvidia and AMD; Intel could quickly corner the budget GPU market, and it doesn’t look like Nvidia’s new GTX 1630 card is going to put up much of a fight.

So whether you’re looking for a cheap and cheerful budget gaming graphics card or one of the best graphics cards of 2022, it’s important to consider whether you really need a new GPU right now. If you’re assembling a new custom-built PC, you probably don’t want to wait until later in the year in order to actually use it, and that’s fine! But if you’re contemplating an upgrade to your still-functioning graphics card, I’d implore you to be patient. 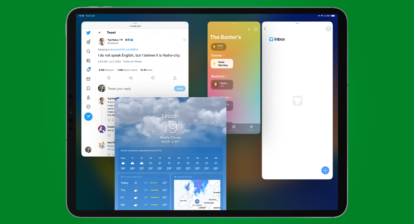 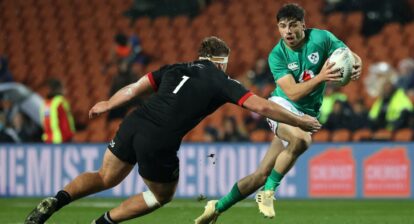 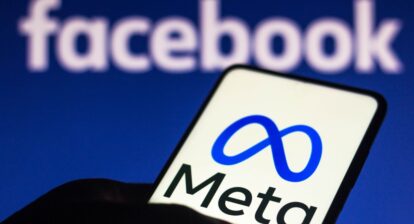 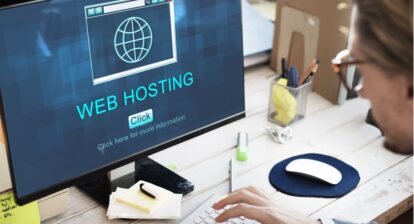 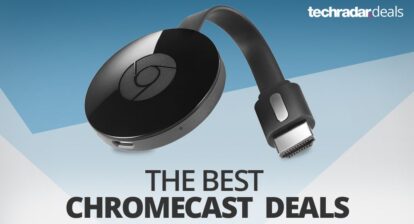