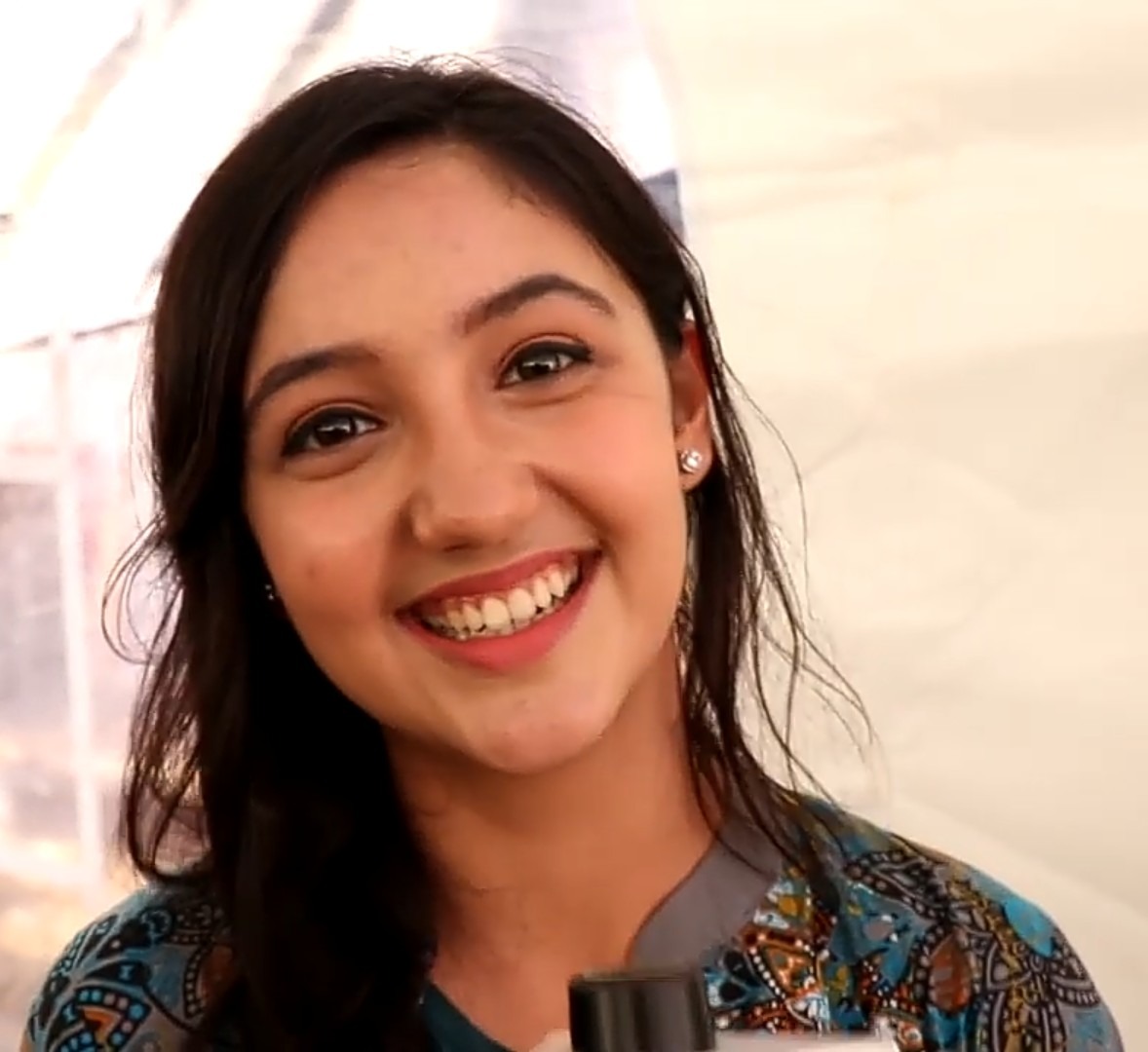 Ashnoor Kaur CBSE Results News: After scoring 94 per cent in her CBSE Class XIIth exams, actor Ashnoor Kaur is on cloud nine. In her latest interview with a digital platform, she said that she’s happy to see how her marks have contributed to changing people’s perception of actors. Ashnoor, who has been working on television since childhood, said that people often think an actor cannot be intelligent and she wanted to change that with her efforts.Also Read – Ashnoor Kaur Scores 94% in CBSE Class 12 Board Exam Results: ‘Didn’t Take Up New Projects, Wanted To Concentrate On Studies’

Ashnoor spoke to News18 and said, “I wanted to set an example. Many people came to me and said that you have proved us wrong that actors can’t be intelligent. They are intelligent. It is about your passion, your talent, and your choices. It is not related to mental ability and intellect.” Also Read – CBSE Class 12th Board Exams Cancellation: Ashnoor Kaur Jumps With Joy, Celebrates Freedom

She also expressed how she was confident this time and felt totally excited to check her results. The Patiala Babes actor mentioned that she loved seeing the joy on the faces of her family members when they saw her results. Ashnoor was quoted as saying, “I was expecting that my result will be good. I had worked very hard. I had given my hundred percent in all my vivas and practicals because I did not want to disappoint myself. I had set expectations. I wanted to make my parents proud.” Also Read – CBSE Class 12 Board Exams: Patiala Babes Fame Ashnoor Kaur Shares Funny Video, Says ‘Aab Toh Announce Krdo’

Earlier in an interview, Ashnoor revealed that while she loves acting and will continue to do that, she also wants to pursue higher studies and has laid out a plan for the same. The actor mentioned that she wants to go abroad to pursue her Masters while her graduation will be done here. Ashnoor has worked in many TV shows including Yeh Rishta Kya Jehlata Hai, Devon Ke Dev… Mahadev, Saath Nibhana Saathiuya and Jhansi Ki Rani (2009).